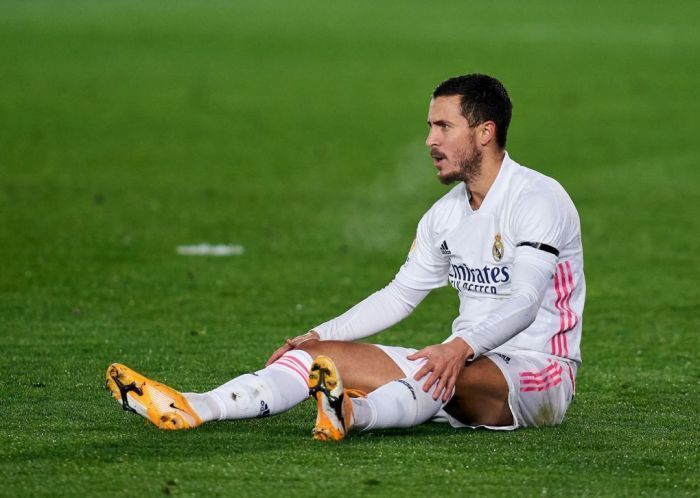 Midfielder for Real Madrid and the Belgium national team Eden Hazard will be able to participate in the match against FC Barcelona in the tenth round of the Spanish football championship.

Hazard missed the match against FC Shakhtar Donetsk in the third round of the Champions League due to muscle fatigue, but managed to recover and will leave for Barcelona with Carlo Ancelotti’s team, Marca reports, adding that Real Madrid defeated FC Shakhtar Donetsk 5-0.

The upcoming El Clasico will be the first one in Eden Hazard’s career. The footballer, who is with Real Madrid for the third season, missed the previous four matches against FC Barcelona due to injuries.

The FC Barcelona-Real Madrid match will take place on Oct. 24 and will kick off at 6:15 p.m. Armenia time.

After nine rounds, Real Madrid are in 2nd place with 17 points, while FC Barcelona are in 7th place with 15 points.