Mourinho: It is my fault 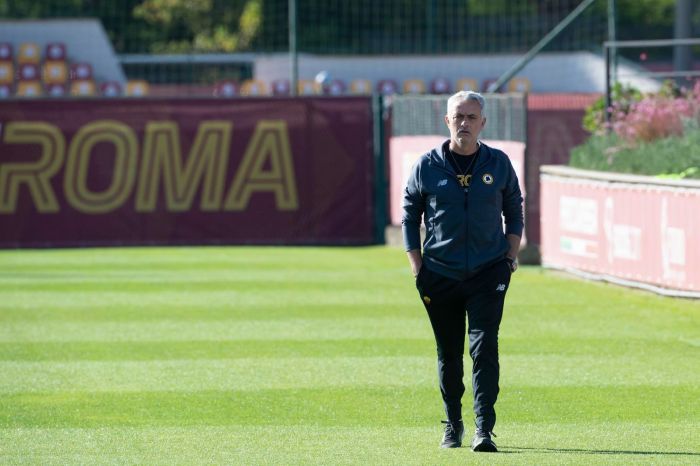 “It is my fault. I am the one who decided to play with this lineup. My intentions were good: I wanted to give a chance to those players who work hard but don’t get much playing time. On the other hand, I wanted to rest those who always play and spare them to play on an artificial turf in such weather conditions,” he said in his post-match remarks.

“If I could always line up the same players I would do it. I took a big chance because there is a big difference between our starters and the rest of the roster. I knew our players had some limits but I was expecting a different kind of reaction from them. It was my decision and thus I’m the one to be held responsible,” Mourinho added.

Also, he noted that Bodo/Glimt were a better team than Roma on the pitch this time, and that their starting lineup was stronger than that of his team.

Armenian national team captain and midfielder Henrikh Mkhitaryan was initially among the Roma substitutes in this match, and he entered the pitch in the 46th minute.

Roma are now second, with 6 points, in the current Group C standings of the Europa Conference League, whereas Bodo/Glimt have risen to first place, with 7 points.