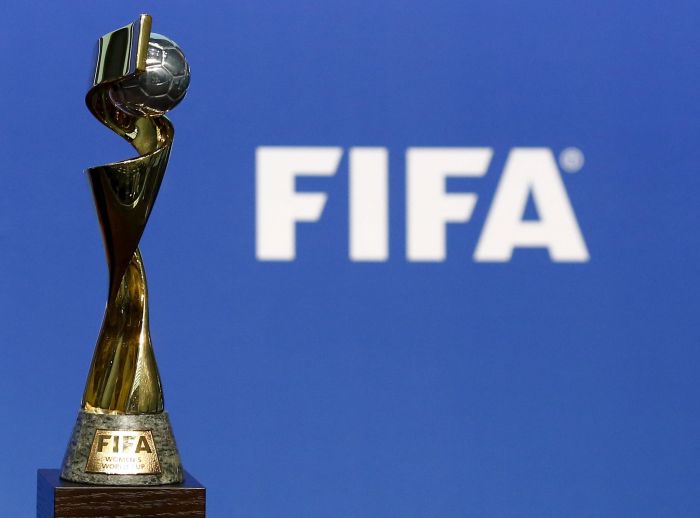 The Armenia women’s football team suffered its third defeat during the qualifying tournament ahead of the World Cup.

In the third round of Group F, the Armenian footballers played against the Albanian team and were defeated 0-5.

Albania are in fourth place with 4 points, while Armenia’s team is at the bottom of the championship table.

During the first two rounds, the Armenia team lost to Norway 0-10 and then to Poland 0-1.