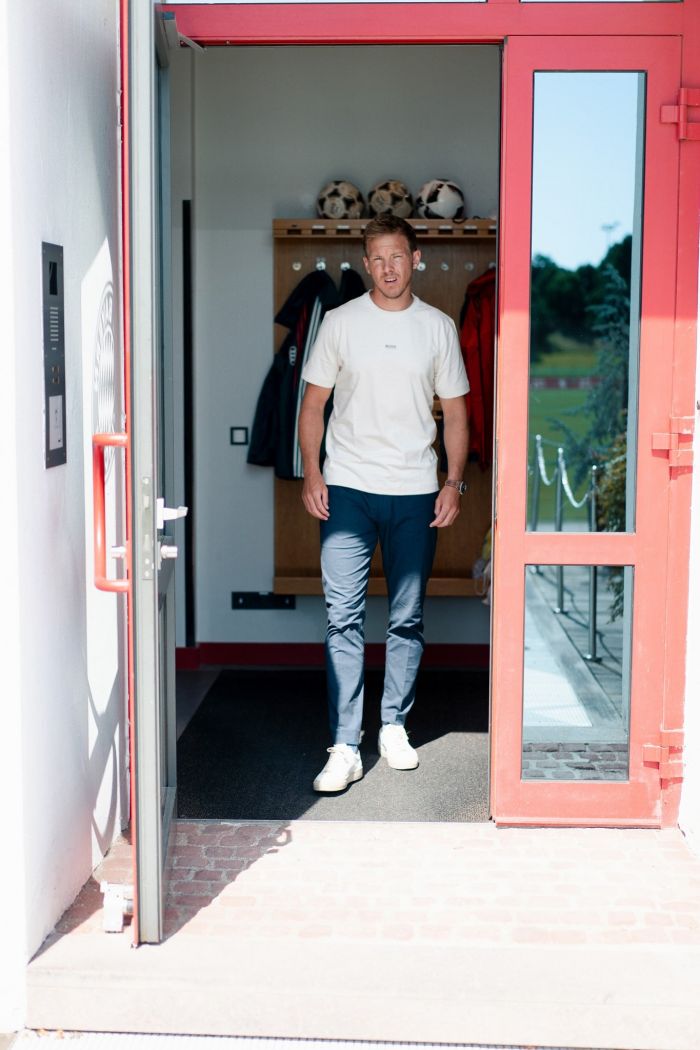 The 34-year-old German football manager is fully vaccinated, but he was unable to participate in the match against Sporting in the third round of the UEFA Champions League since he felt bad in Lisbon and was substituted by his assistant Dino Topmeler. Bayern Munich won 4-0.

Julian Nagelsmann was isolated and will return from Lisbon to Munich with his doctor via a separate flight.