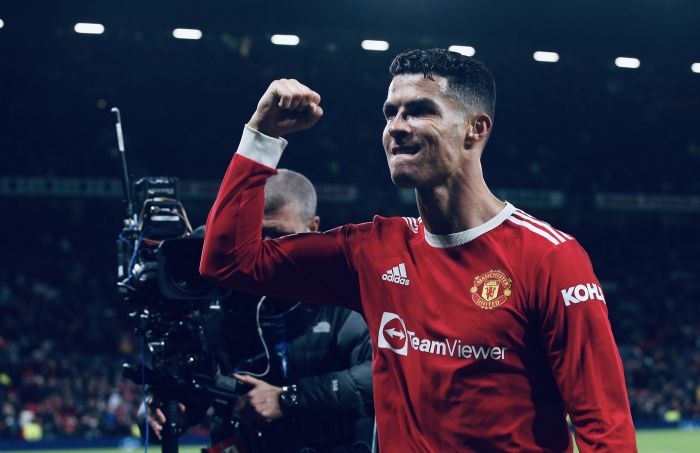 Ronaldo has increased his goal tally in the Champions League to 137, while Messi is second, with 123 goals.