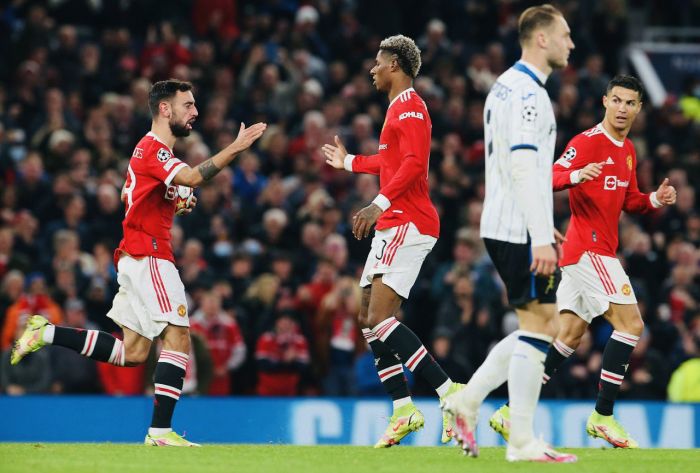 The clubs in groups E, F, G, and H on Wednesday played their matches in the third round of the UEFA Champions League group phase.

Bayern Munich, the current leaders of Group E, were hosted by Benfica in Lisbon and won 4-0. After their third victory, the reigning German Bundesliga champions lead the current standings of this group, while Benfica are second, with 4 points. Earlier in this group, Barcelona hosted Dynamo Kyiv, and after their previous two defeats, they had their first win in this season of the Champions League, by winning 1-0. Barca are third, with 3 points, whereas Dynamo Kyiv close off the current Group E standings, with just 1 point.

In Group F, Manchester United beat Atalanta 3-2 at Old Trafford stadium in Manchester. Their winning goal was scored by their 36-year-old Portuguese star striker Cristiano Ronaldo. Man United have now risen the first place, with 6 points, in this group, and Atalanta are second, with 4 points. Villarreal, which defeated Young Boys 3-1 in the third round, are third, also with 4 points.

In Group G, Lille and Sevilla played a goalless draw. Earlier in this group, RB Salzburg played host to Wolfsburg and won 3-1. Salzburg top the current standings in this group, with 7 points, while Sevilla are second, with 3 points. Lille and Wolfsburg have 2 points each.

And in Group H, Juventus defeated Zenit Saint Petersburg 1-0 and are the current leaders of this group, with 9 points. And Chelsea defeated Malmo 4-0 and are second, with 6 points.