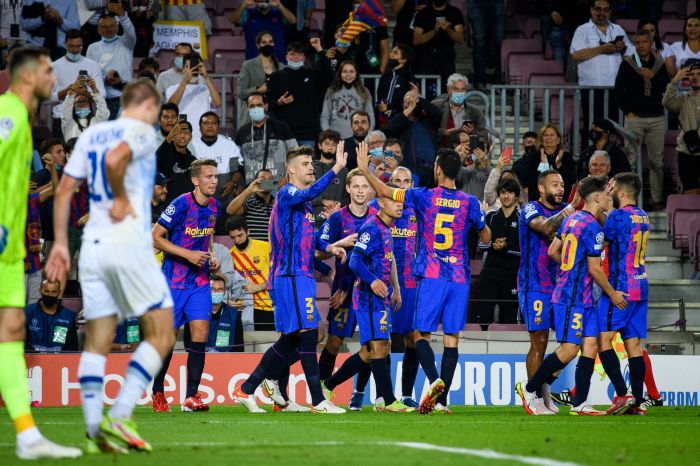 FC Barcelona played against FC Dynamo Kyiv in the third round of the UEFA Champions League. Ronald Koeman’s team scored the first victory during this season of the Champions League after suffering two defeats and outscored the opponent with the minimum score.

FC Barcelona are in third place with 3 points in Group E, and FC Dynamo Kyiv close the championship table with 1 point.

RB Salzburg are on top of the championship table with 7 points, while Wolfsburg are in third place with 2 points.