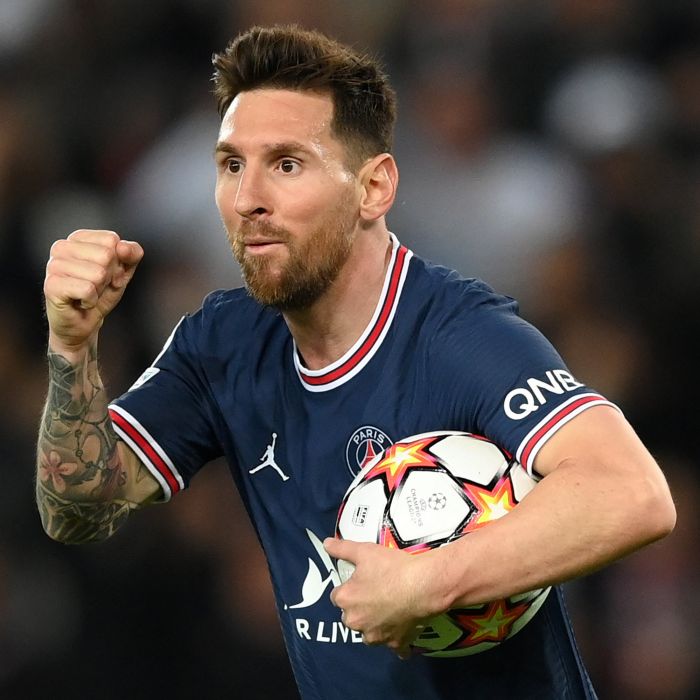 The clubs in groups A, B, C, and D on Tuesday played their matches in the third round of the group phase of the UEFA Champions League.

In Group B, Liverpool were hosted by reigning Spanish La Liga champions Atletico Madrid and won 3-2. They are the current leaders in this group, with 9 points, and Atletico are second, with 4 points.

In Group D, reigning Italian Serie A champions Inter Milan beat Sheriff Tiraspol 3-1, while Real Madrid defeated Shakhtar Donetsk 5-0. The current leaders in this group are Sheriff and Real, with 6 points each.