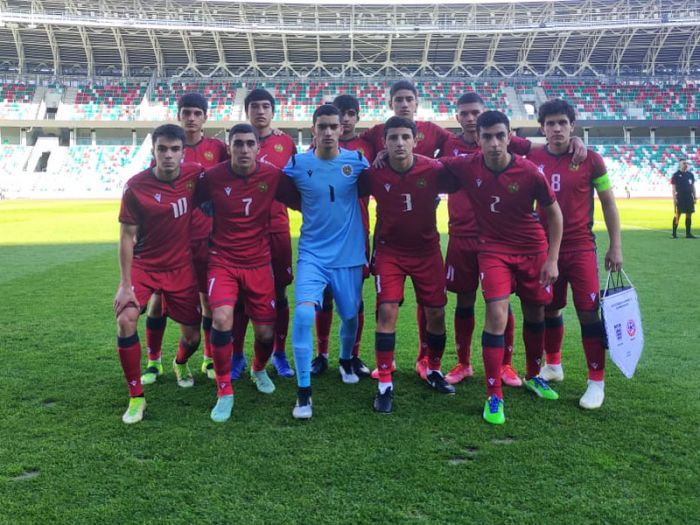 In the second qualifying round of the 13th group of the UEFA European Under-17 Championship in Minsk, the Armenia team competed with Slovakia and was defeated 0-5.

In the first round, Armenian footballers were defeated by the English 0-7.

On October 22, the Armenia team’s opponent will be the Belarus U-17 team.