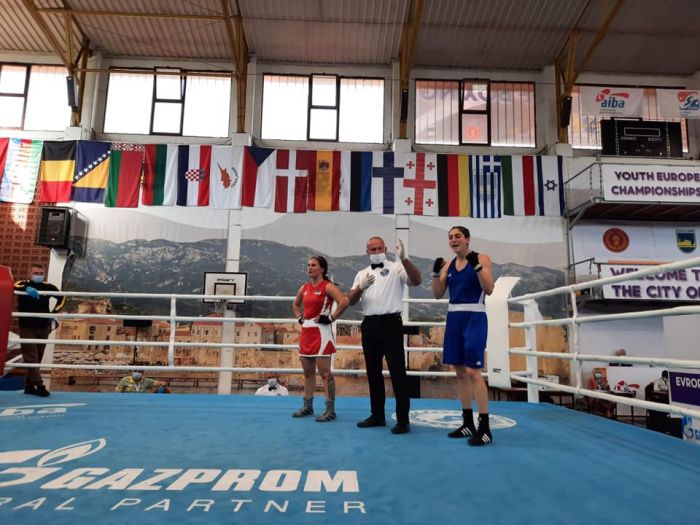 Armenia secured the first medal at the EUBC Youth European Boxing Championships taking place in Budva, Montenegro. Elida Kocharyan (60 kg category) scored a victory in the quarter-final and secured at least a bronze medal, as reported on the Facebook page of the Armenian Boxing Federation.

The Armenian athlete competed with Ukrainian Kristina Yuschuk and won after knocking her down in the first round and again twice in the third round, after which the referees stopped the duel.

In the semi-final, Elida Kocharyan will compete with Moldovan Kristina Ciper.