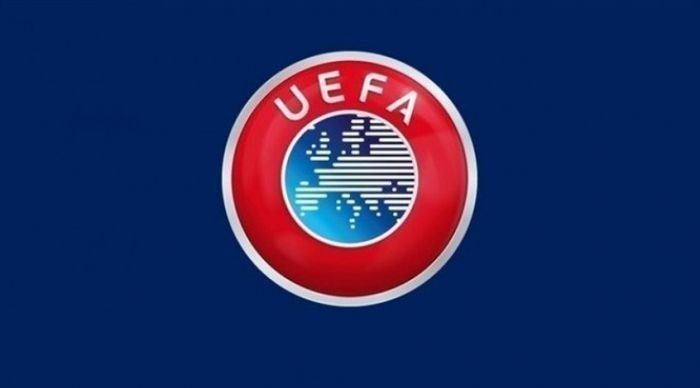 UEFA has sanctioned the English Football Association after the mass disturbances during England’s Euro 2020 final against Italy at Wembley in July.

The ban on fans attending the second game has been suspended for a probationary period of two years.

The English Football Federation will also have to pay a fine of 100,000 euros (2 million 360 thousand pesos) for violent acts by fans and other incidents inside and outside the stadium, including excesses when the Italian anthem was sung prior to the match.