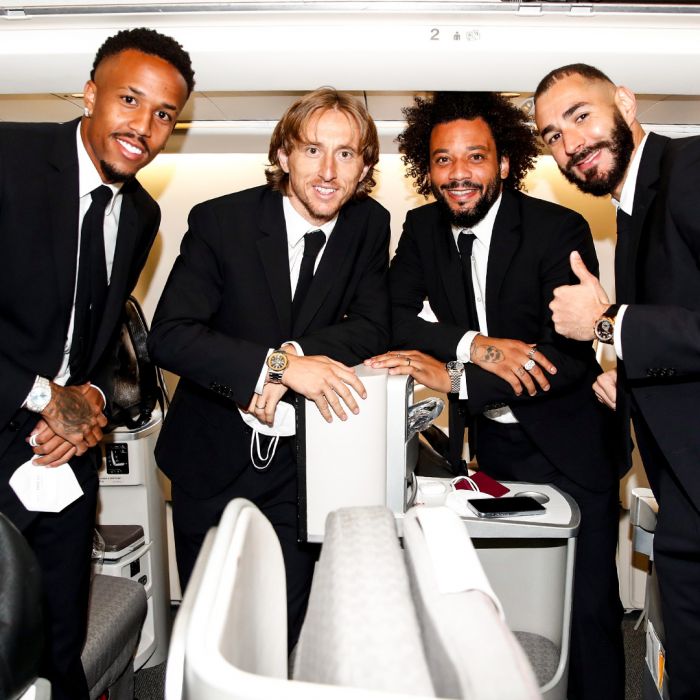 Real Madrid and France forward Karim Benzema is confident that El Clasico—between Real and Barcelona—continues to be the best confrontation in club football—even after Argentine star striker Lionel Messi’s departure from Barca.

"Nothing has changed for me. El Clasico remains the best confrontation in football. It does not matter who play, who came, who left.

The Real vs. Barca game is a historic event. Only the names change. Before, it used to be Zidane, Ronaldinho, Ronaldo [of Brazil], Eto'o, now it’s us. The significance of the match does not change," Benzema said, ESPN reported.

Barcelona and Real Madrid will meet next in the tenth round of the Spanish La Liga on October 24, at the Camp Nou stadium of Barca.