Ibrahimovic: You walk, I fly (PHOTO) 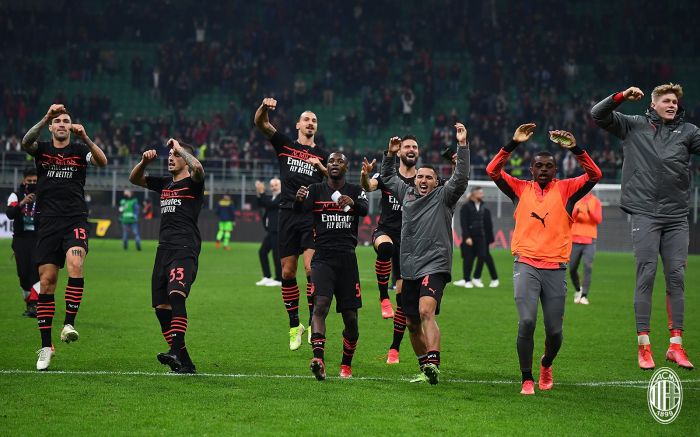 After recovering from an injury, Milan’s 40-year-old Swedish star forward Zlatan Ibrahimovic has returned to the pitch in the eighth round of the Italian Serie A where they defeated Verona 3-2.

After the match, Ibrahimovic posted a photo on Twitter, and wrote: "You walk I fly."

After suffering an injury on September 12, he played his first match on Saturday, coming on for Milan as a substitute in the 77th minute.

You walk I fly pic.twitter.com/OSh0NOWmVF