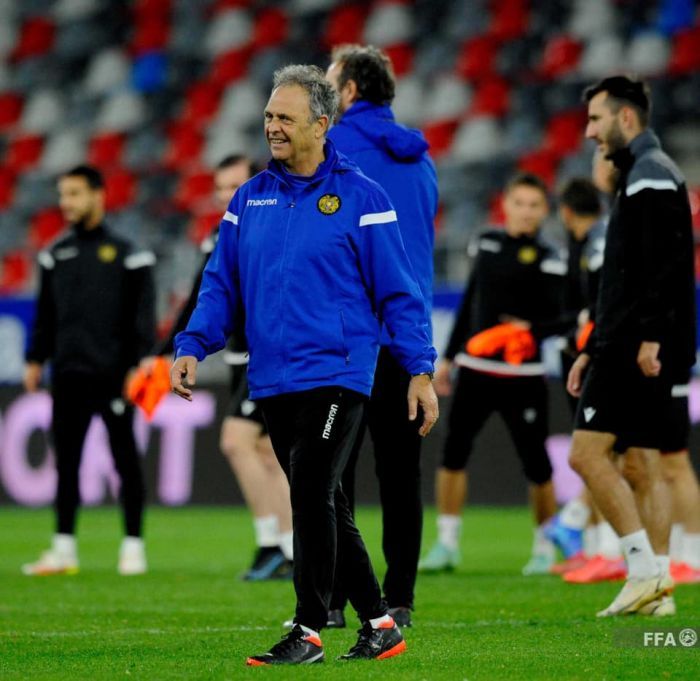 Spanish center-back for PSG Sergio Ramos has congratulated manager of the Armenia national football team Joaquin Caparros on the occasion of his 66th birthday by posting a nearly 20-year-old photo with him on Instagram.

Ramos, 35, played in Sevilla under the leadership of Caparros in 2002-05 before moving to Real Madrid. Caparros managed Sevilla in 2000-05 and moved to Deportivo. 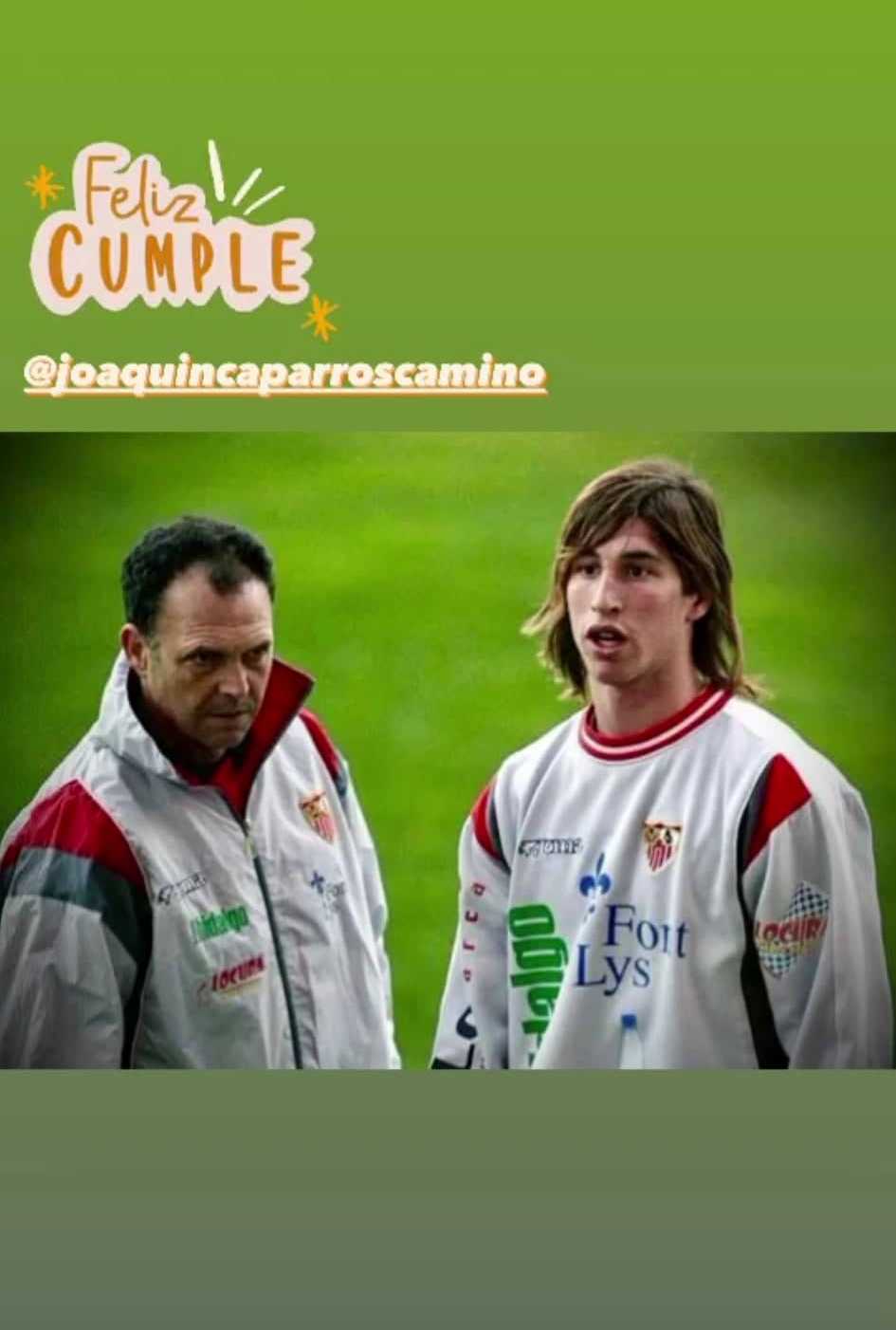 In July of this year, Ramos, who has played for Real Madrid since 2005, joined PSG as a free agent.