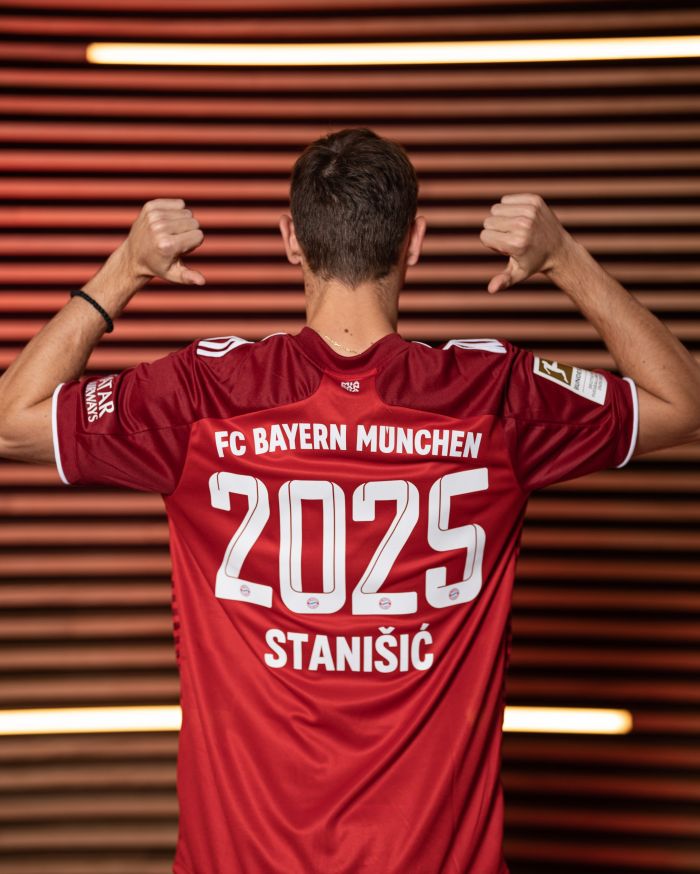 The 21-year-old footballer’s previous contract was set to end in June 2023, and the new one will be in effect until June 2025.

During this German football championship, Josip Stanisic participated in 6 matches.