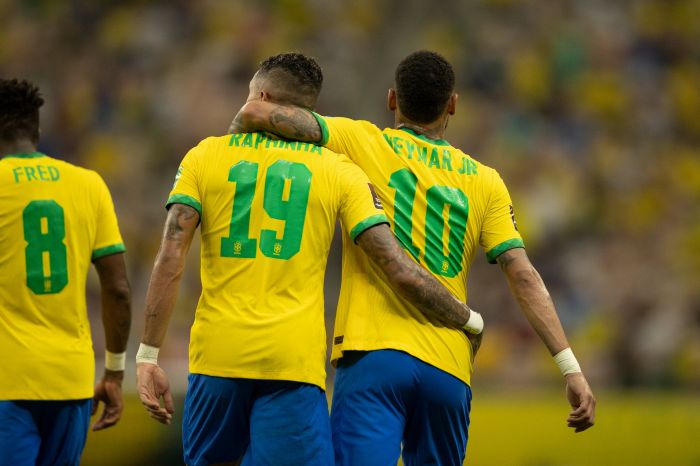 The matches of the 12th round were played Thursday at the South American qualifiers for the 2022 FIFA World Cup to be held in Qatar.

The leaders of this group, Brazil, hosted Uruguay in Manaus, and they won 4-1.

After 11 games, Brazil top the current South American standings, with 31 points, and are 6 points ahead of second-place Argentina, who beat Peru 1-0 in Buenos Aires.