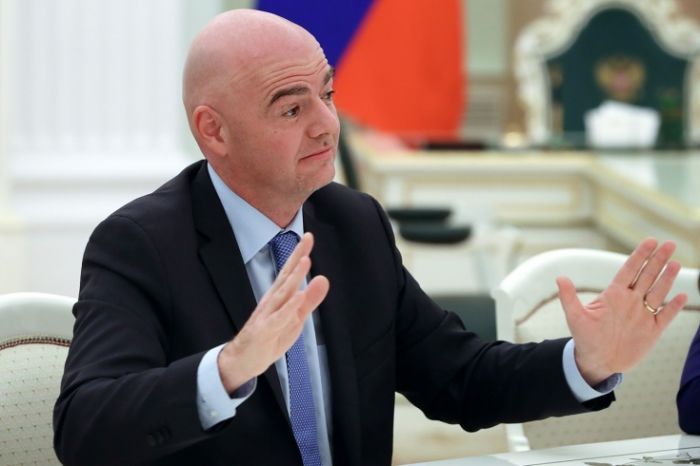 FIFA President Gianni Infantino has announced the possibility of holding the 2030 FIFA World Cup in Israel and Palestine, jointly in several neighboring countries.

In 2022, the FIFA World Cup will be held in an Arab country (Qatar) for the first time ever. In 2026, the US, Canada and Mexico will jointly host the world championship.