Pochettino: Ballon d'Or should be awarded to Messi this year as well 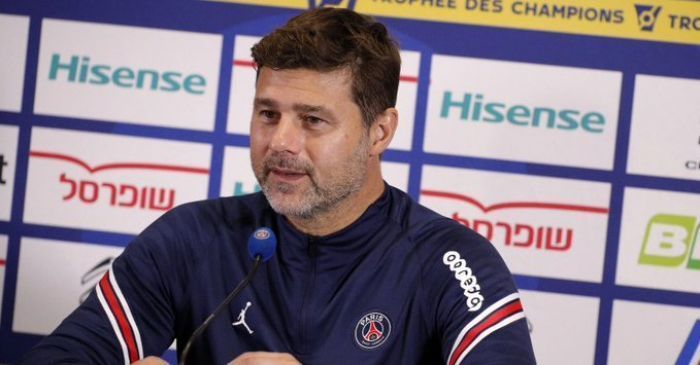 PSG’s Argentine manager Mauricio Pochettino considers his team’s fellow Argentine star striker Lionel Messi to be the favorite in the race for the 2021 Ballon d'Or.

"I think the Ballon d'Or should be awarded to Messi this year as well. Even if I were not his coach, I would say so without any doubt.

Robert Lewandowski should be second, and as third I would mention Cristiano Ronaldo who is a great player and every year shows such mentality, passion, and love with which he faces football," Pochettino said Cope reported.

On October 8, France Football published the list of candidates for the Ballon d'Or.