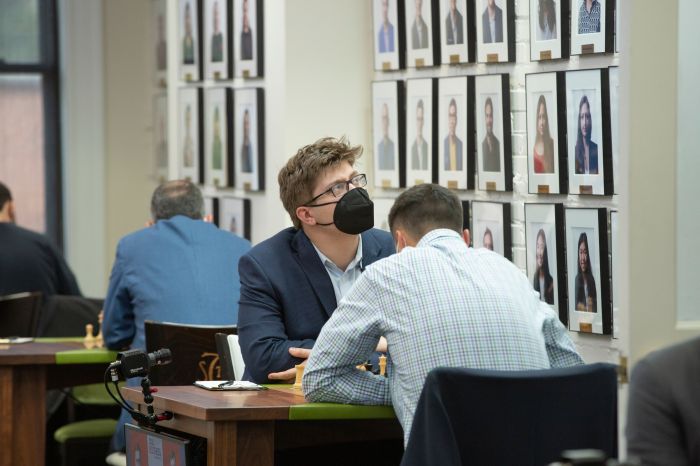 In the seventh round, the 20-year-old grandmaster beat Lazaro Bruzon Batista in 22 moves.

Sevian is one of the three current tournament leaders, with 4.5 points. Wesley So and Aleksandr "Alex" Lenderman also have 4.5 points each.

Sam Sevian will face Leinier Dominguez in the eighth round on Thursday.

Eleven rounds will be held in the US Chess Championship.