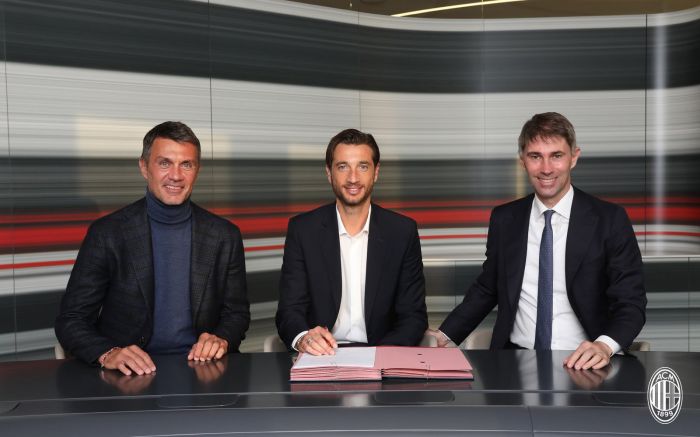 Milan have announced the signing of a contract with former goalkeeper for AS Roma Antonio Mirante. The 38-year-old footballer has joined Milan as a free agent and will play until the end of this season.

Milan decided to invite Mirante since the team’s main goalkeeper, 26-year-old Frenchman Mike Maignan will miss one month after a wrist injury.