A large number of fans, numerous members of the Yazidi community, relatives, and friends were waiting for him in the arrival hall of the airport.

Due to the coronavirus-related restrictions, however, most of the relatives and fans were waiting outside Zvartnots for the newly-crowned world champion.

Team Armenia, which competed in the 2021 Greco-Roman Wrestling World Championship with eight wrestlers, finished the tournament with one gold medal on October 8—and coming by way of European silver medalist and European U23 champion Malkhas Amoyan (72 kg). 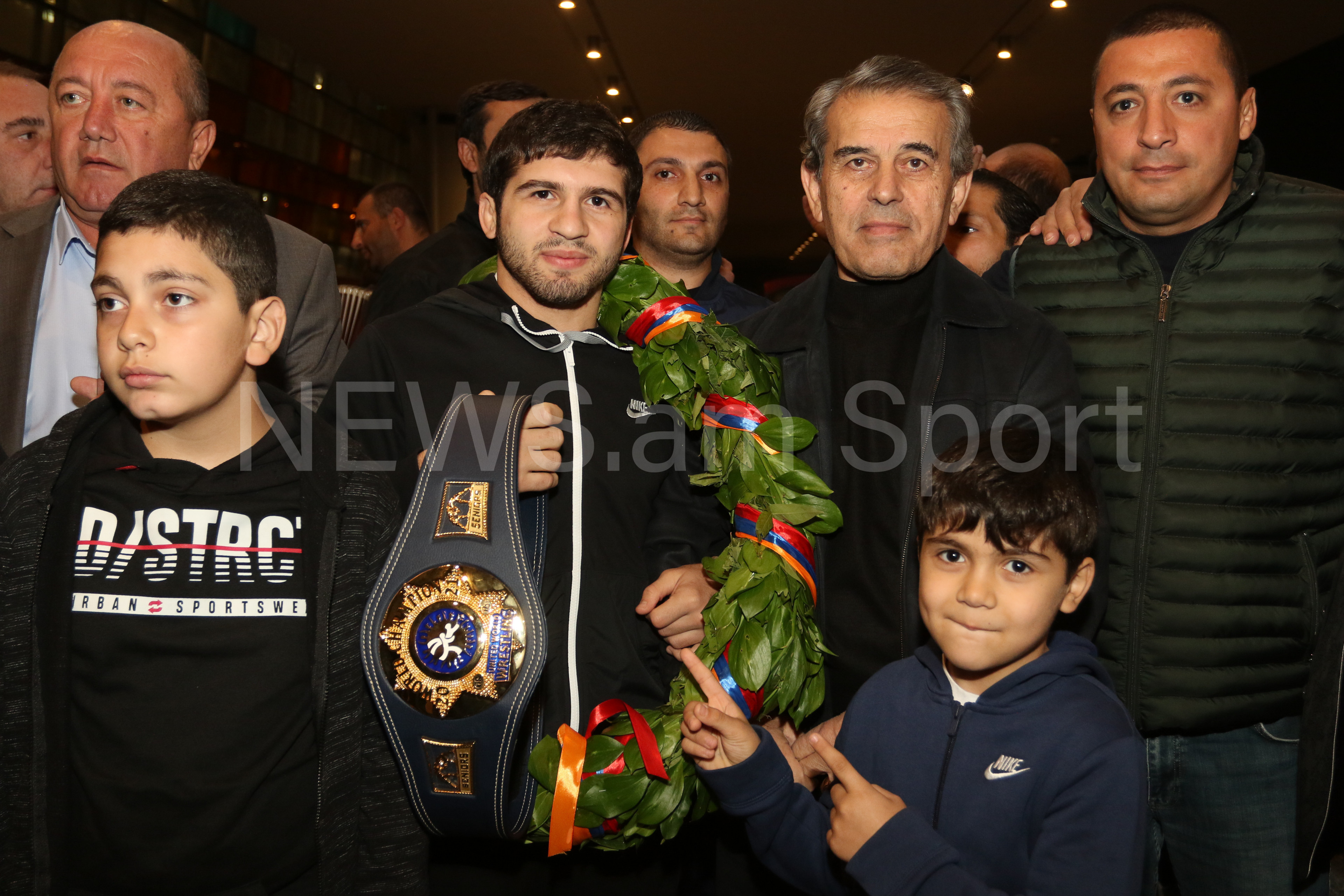 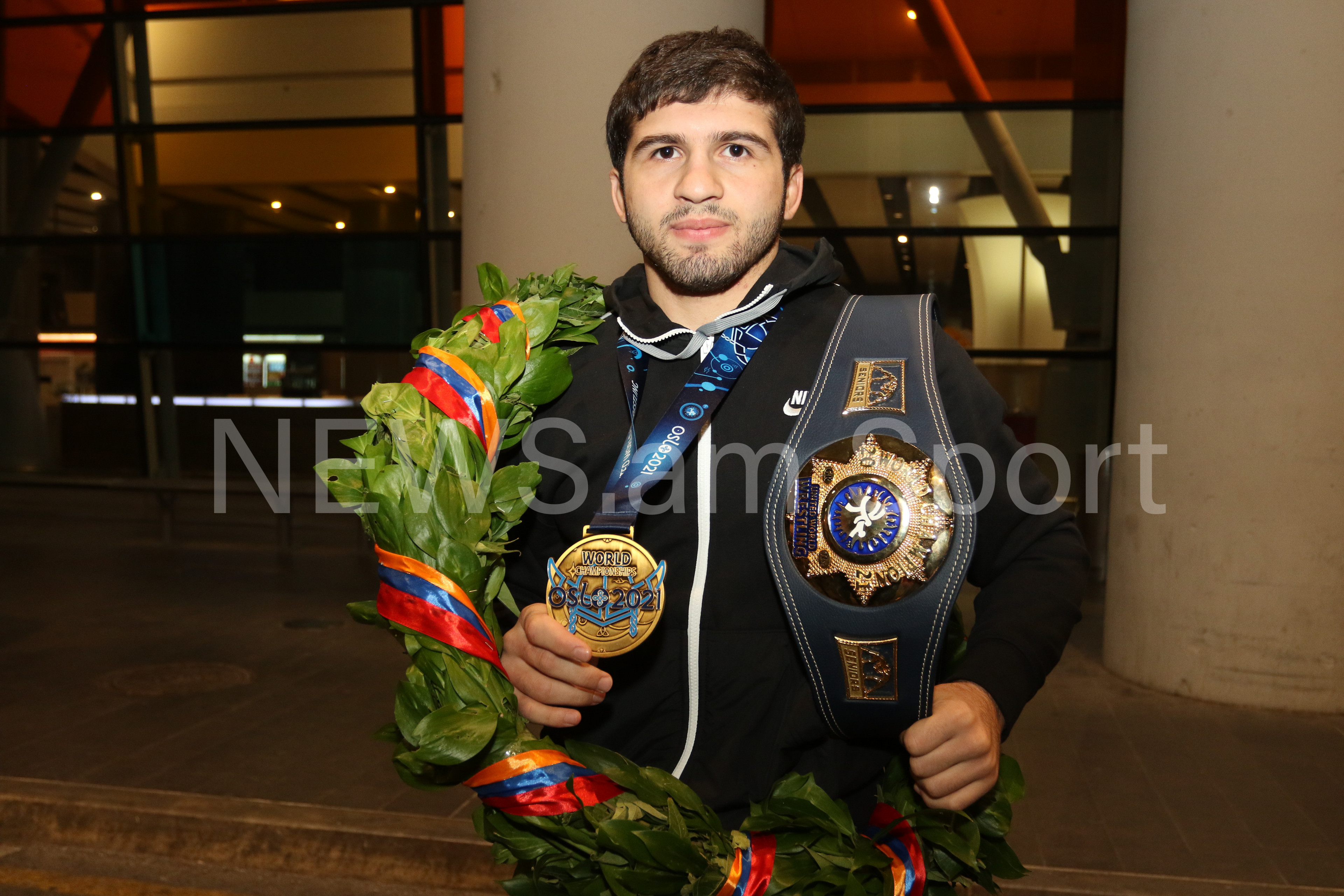 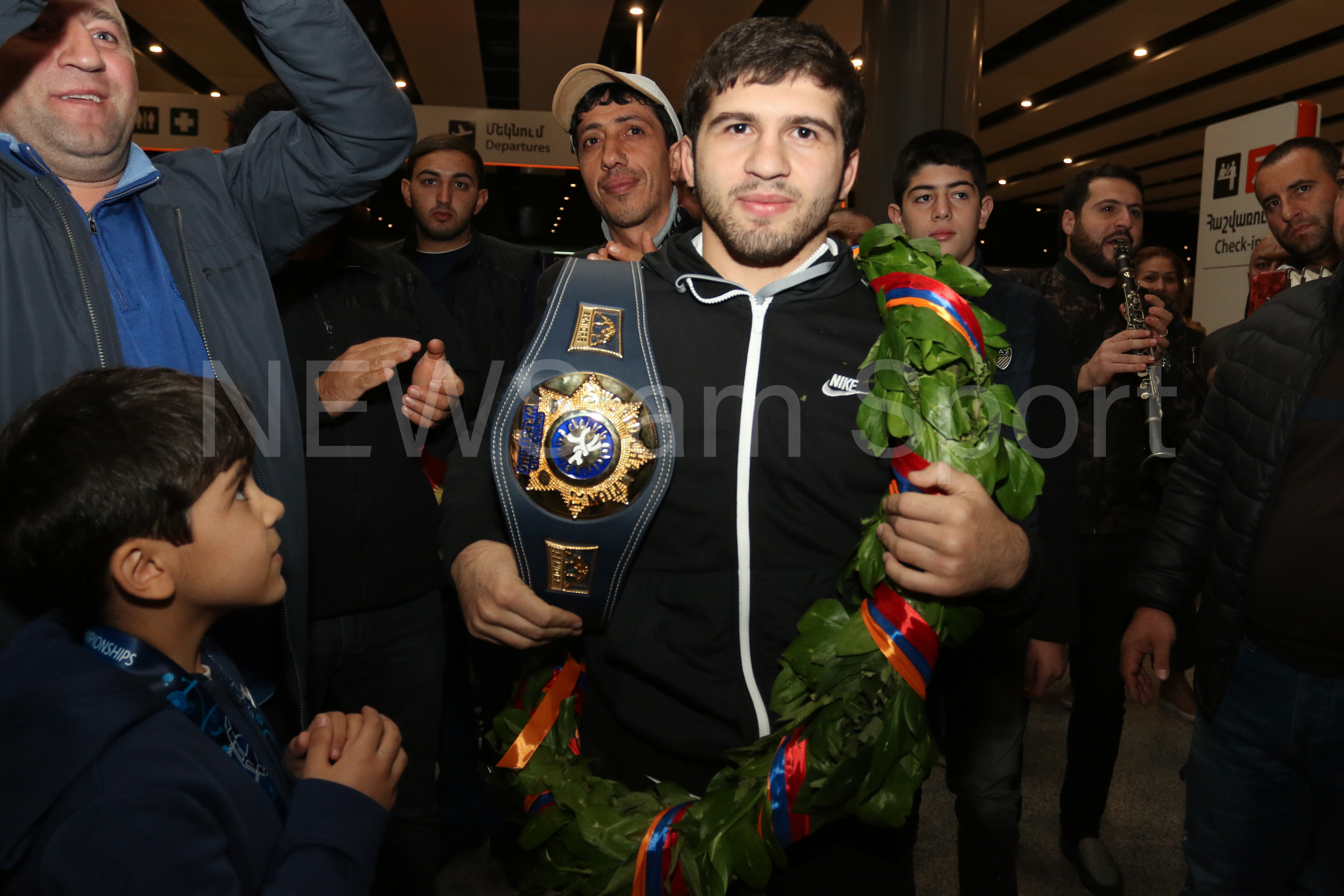 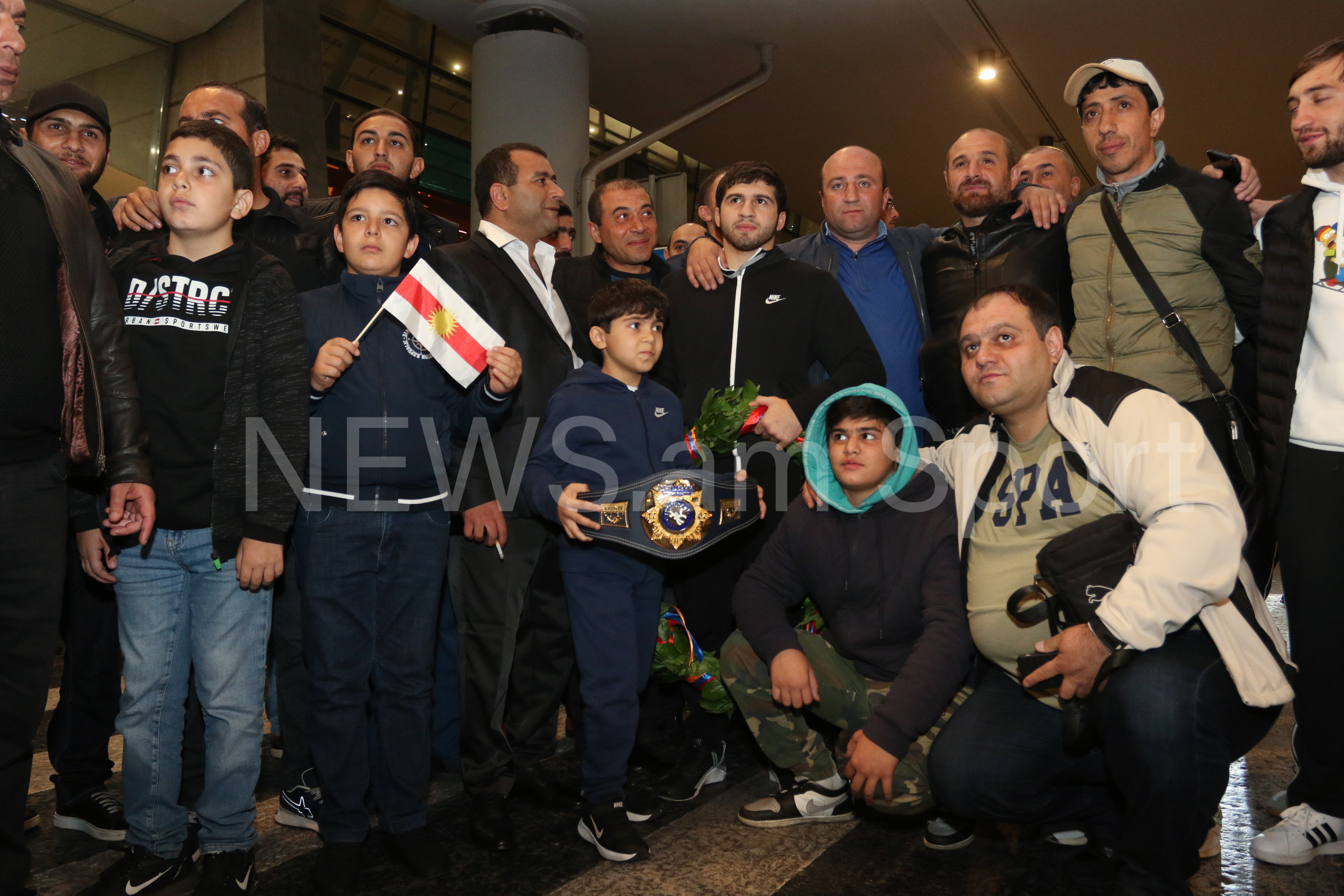 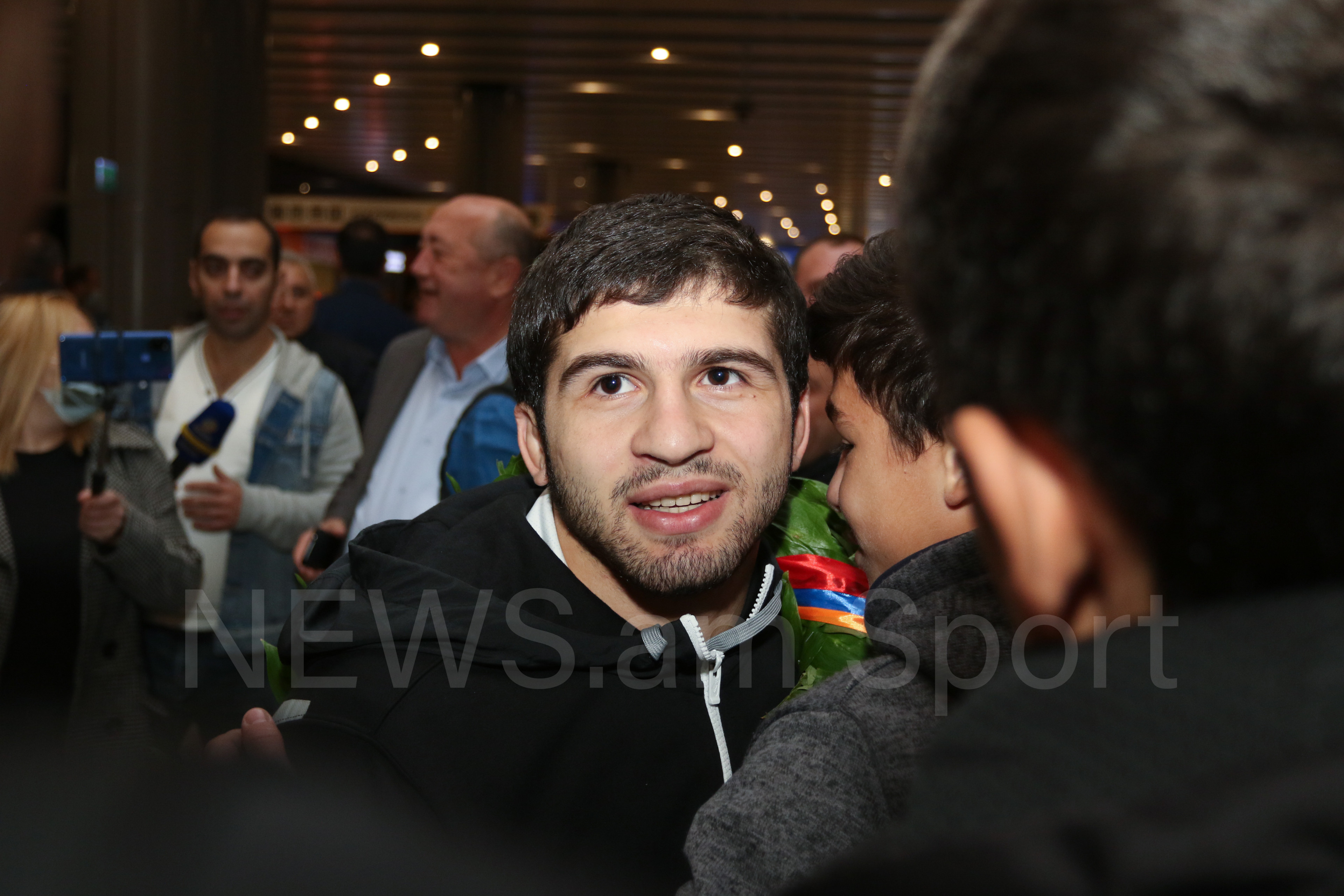 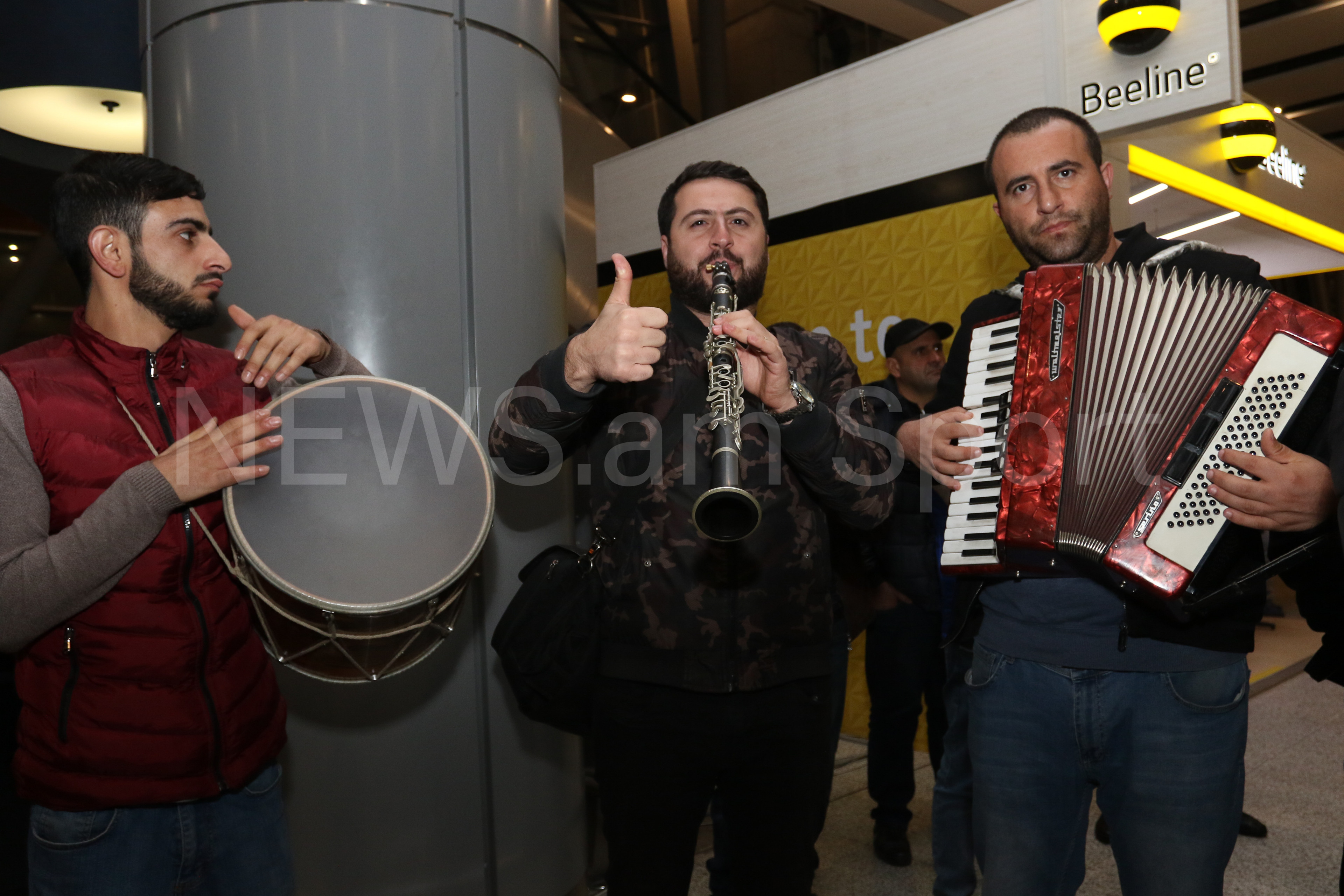 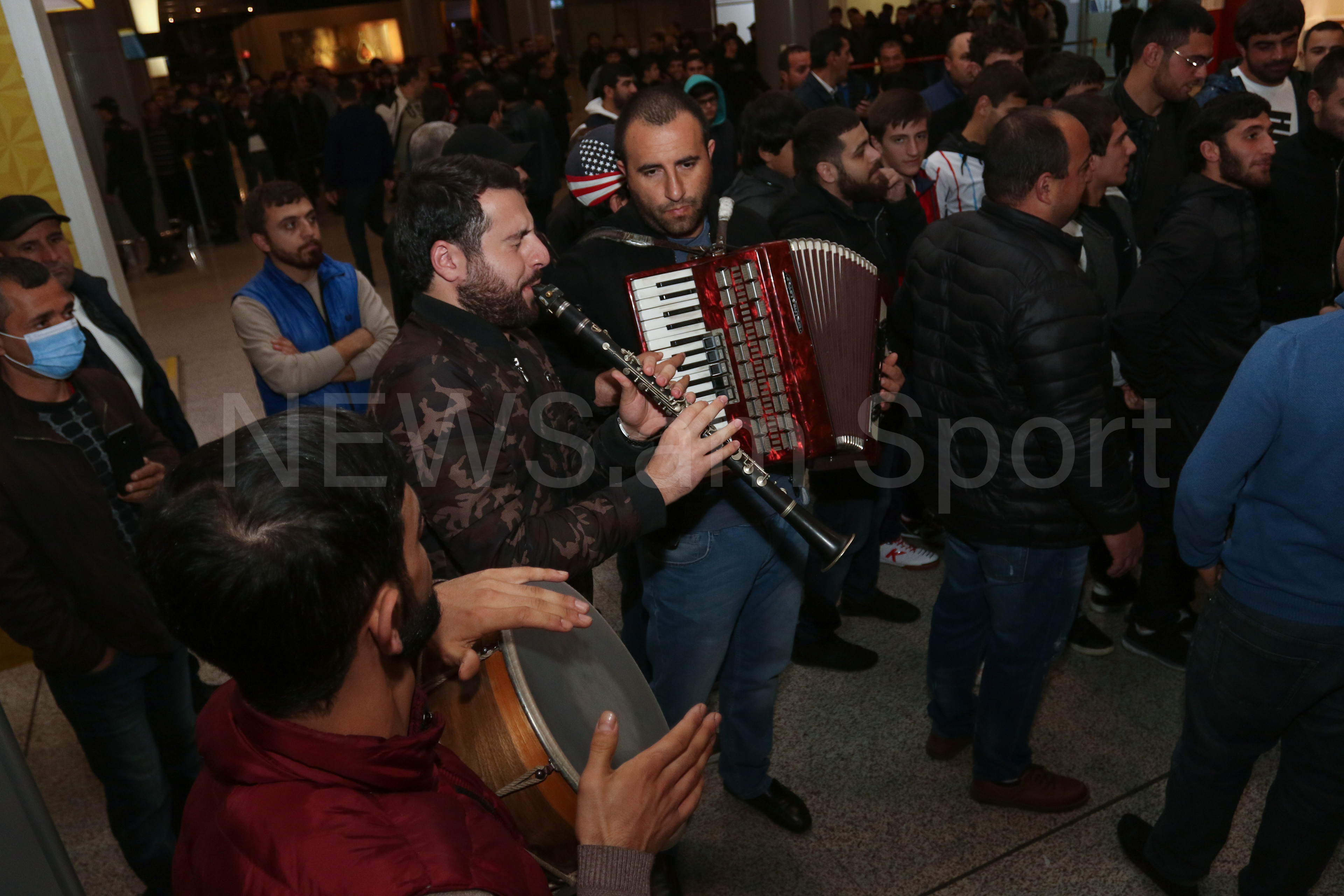 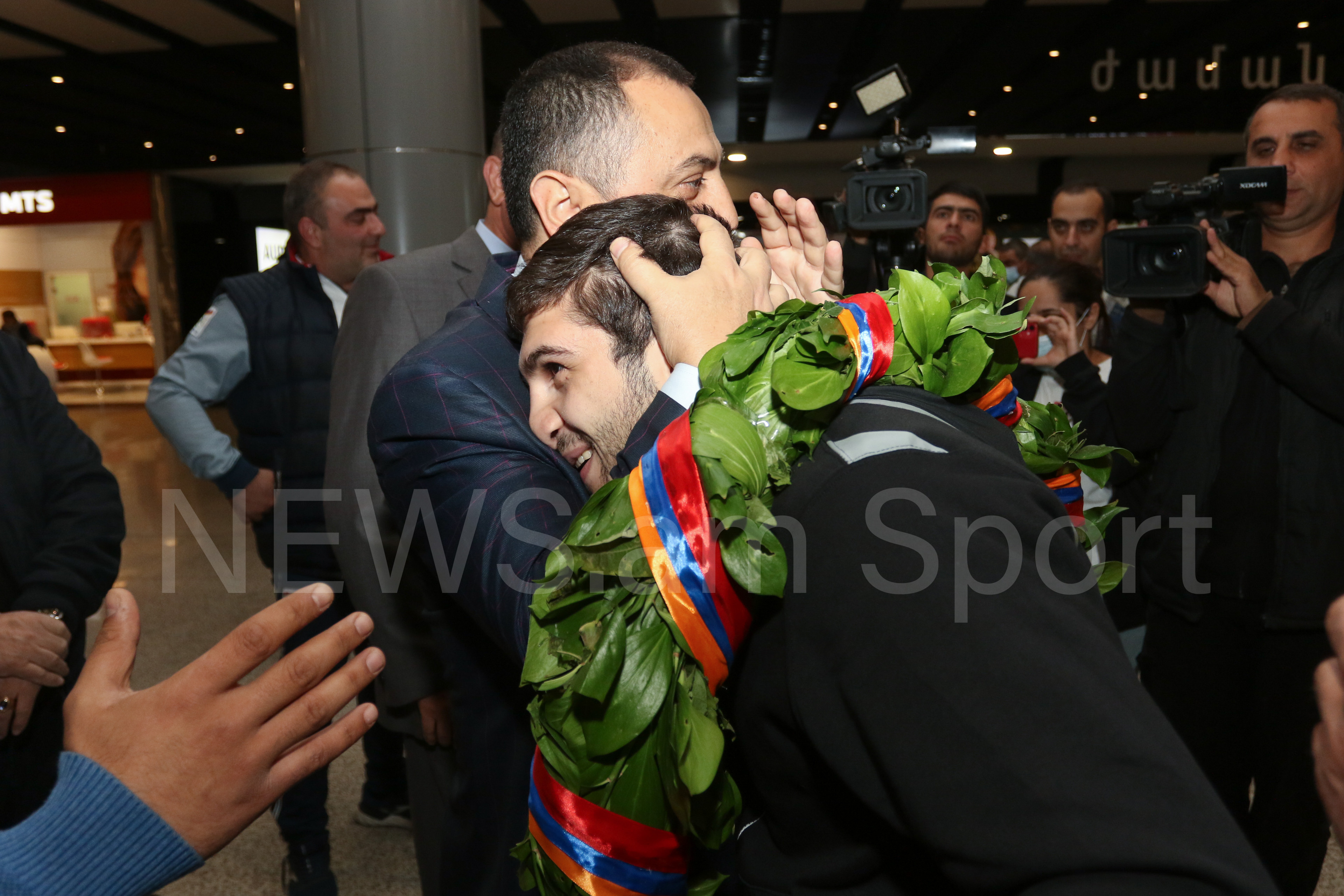 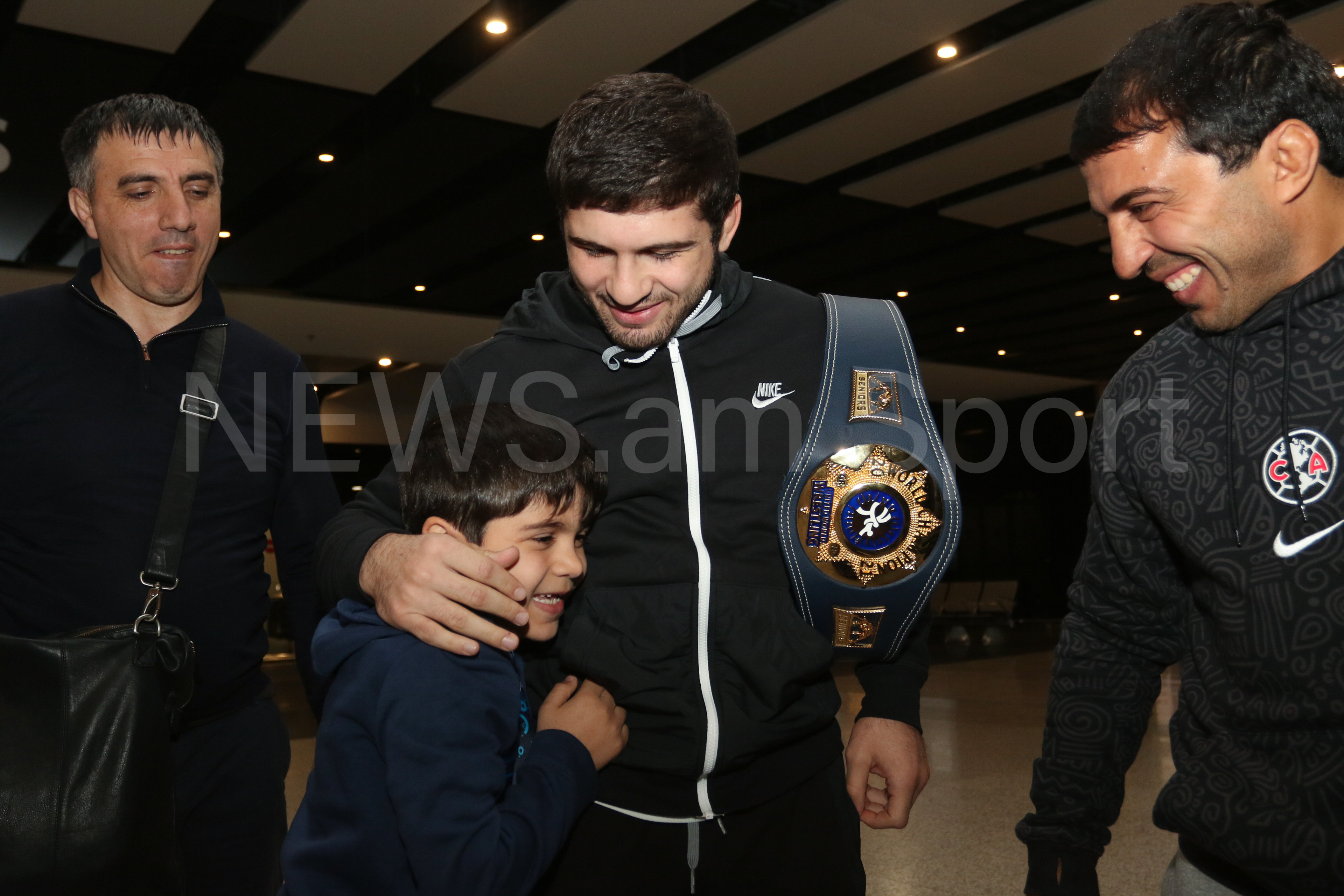