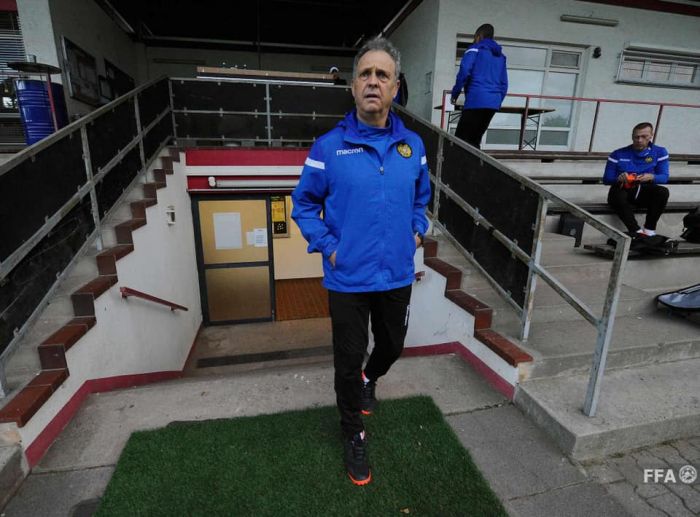 In the eighth round of the World Cup qualifiers, the Armenia national football team is playing against the Romania team at Steaua Stadium in Bucharest and is outscored 0-1 after the first half.

In the 26th minute, after an angular kick, the Romania team scored the first goal thanks to the forward for PAOK FC.

The Romania team had control over the ball 73% of the time, and the Armenia team still hasn’t attacked and scored a goal.