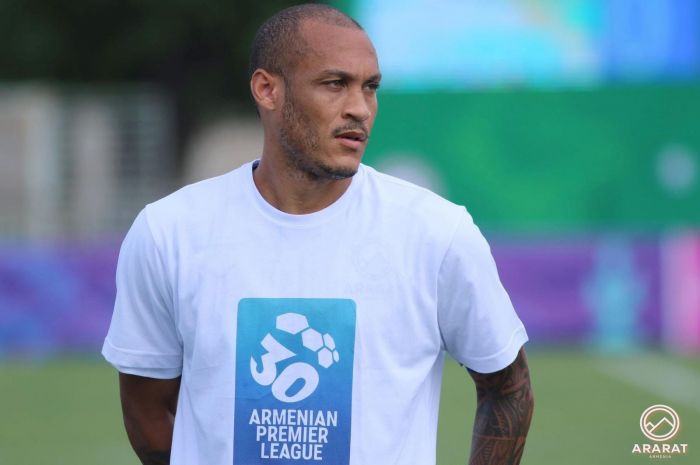 “We regret to inform you that due to family issues the captain of our team, midfielder Yoan Gouffran, had to return to his home country, and at this moment has temporarily suspended his football career.

Our club is very grateful to the famous football player for accepting our invitation and becoming part of our family. Gouffran is a player endowed with professionalism, dedication and unique personal features, who served a great example especially for the young football players of the club with his daily work.

As a member of our team, Gouffran participated in 50 matches, was the author of 2 goals, 1 goal assist and became the champion of Armenia. The doors of Ararat-Armenia are always open for you.

We are by your side, captain!” the football club’s press release reads.

In January 2021, FC Ararat-Armenia extended their contract with Gouffran until June 30, 2022. Joan Gufran has played for Cannes, Bordeaux and Newcastle and joined FC Ararat-Armenia as a free agent on February 1, 2020.