Armenia’s 22-year-old Greco-Roman wrestler (72 kg) was declared champion and received the gold medal at the World Wrestling Championship in Oslo.

The Armenian duduk was heard at the sport chamber in Oslo at the end of the award ceremony. 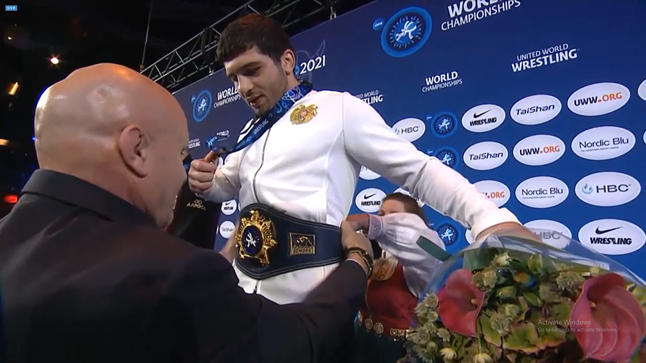 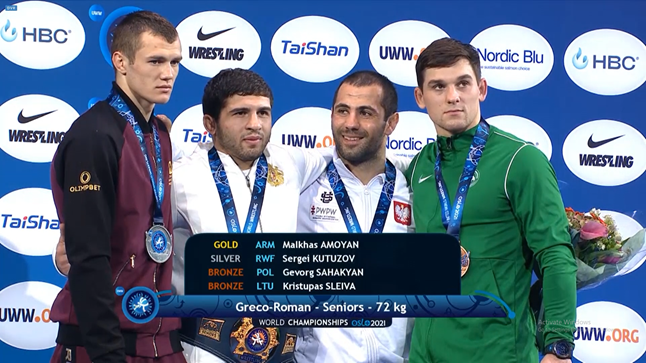 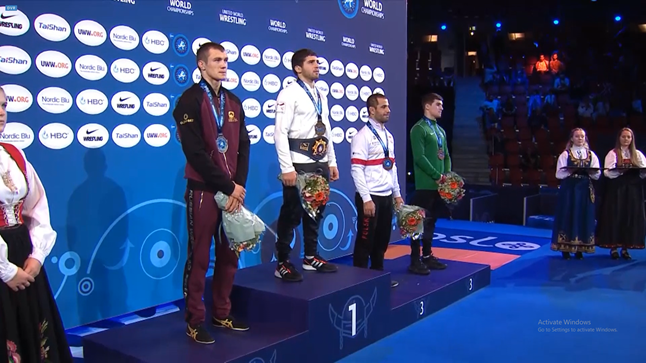