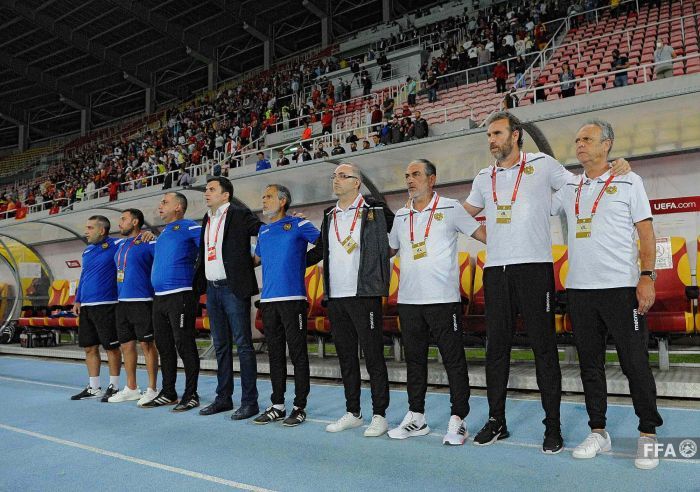 During a pre-match press conference, manager of the Armenia national football team Joaquin Caparros explained why midfielder for Slovakia’s Zilina Vahan Bichakhchyan wasn’t invited to play during the 2022 FIFA World Cup qualifiers against the Iceland and Romania teams.

“Vahan is a great footballer, and we still have hopes. He has shown his qualities in the team and in the club several times, but we have many footballers in this position, including Mkhitaryan, Zelarayan, Spertsyan, Erik Vardanyan and even Sargis Adamyan.

We can’t invite everyone since there are only 23 spots on the list. If Vahan was invited, someone else had to be left out, and then reporters would ask about that person. However, we have hopes with Vahan,” Caparros said.

On October 8, the Armenia national team will play against the Iceland national team during the match in the seventh round of the 2022 FIFA World Cup qualification - UEFA Group J.