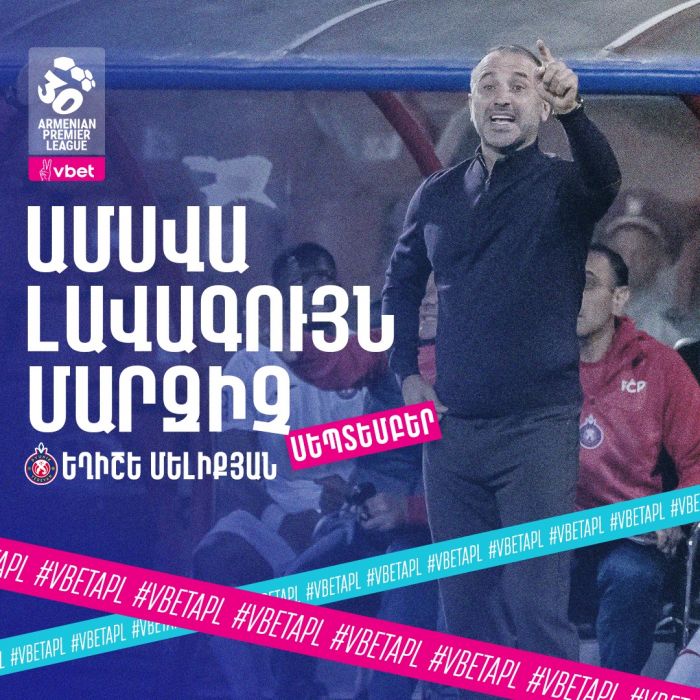 Forward for FC Ararat-Armenia Mailson Lima was named the best footballer of the month. 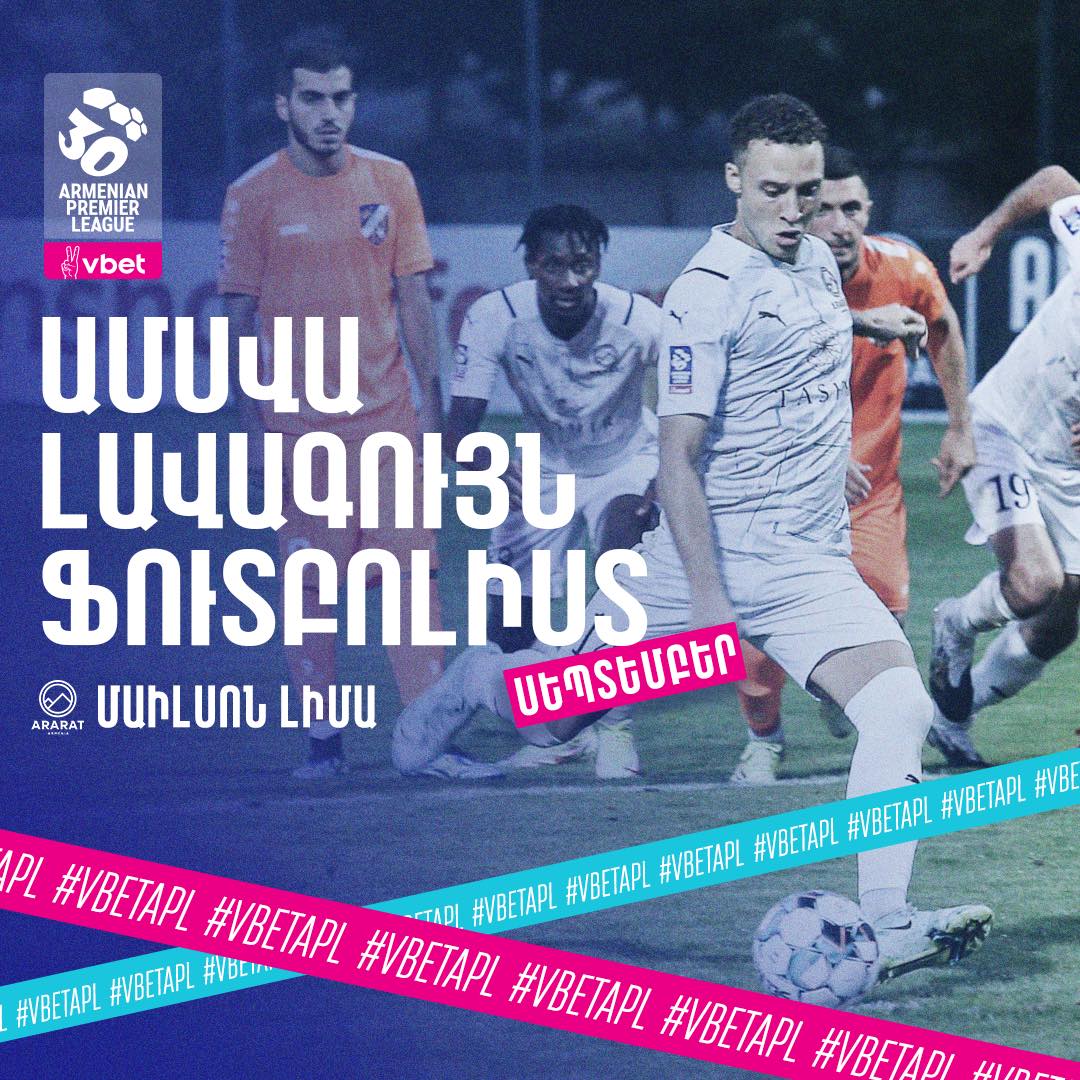