Mbappe: I never thought Messi would move to PSG 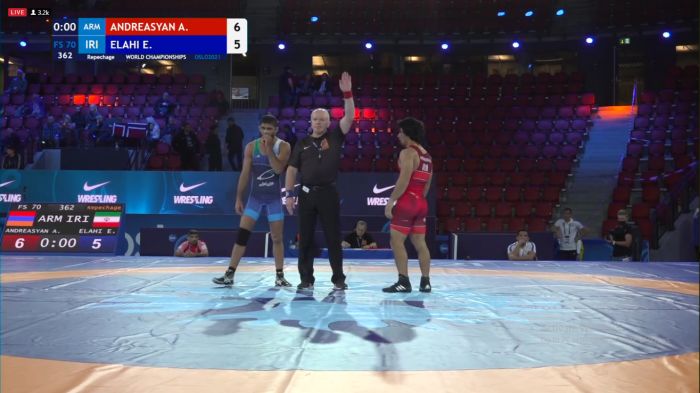 "I never thought that Messi would move to PSG. He is one of the footballers I never hoped to play with. I did not believe that he would ever leave Barcelona.

Messi talks to everyone at PSG, tries to integrate in his own way—even if he is a little shy. But he is not shy on the pitch," Mbappe said, L'Equipe reported.

Messi, 34, had transferred from Barca to PSG in August—signing a two-year deal.