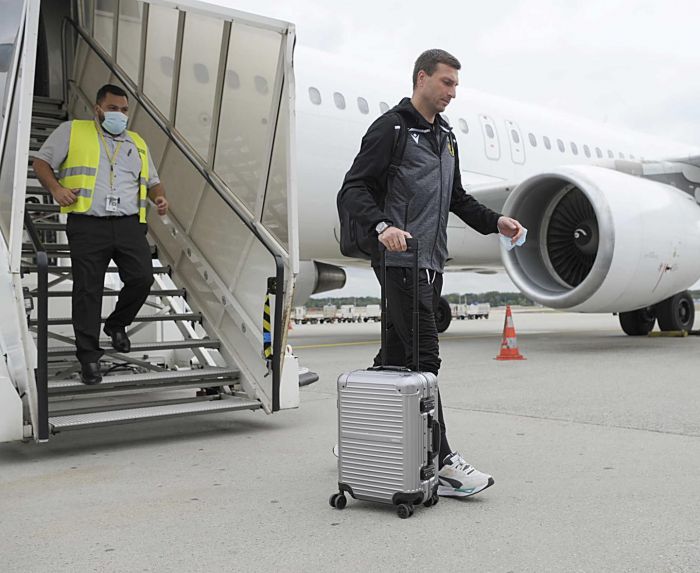 The Armenia national football team today arrived in Frankfurt where it will continue to train for the upcoming matches of the qualifying tournament of the world championship.

The team will stay at Best Western Premier IB hotel, the press service of the Football Federation of Armenia reports.

On the evening of October 4, the team will hold its first training in Germany from where it will fly to Iceland via a chartered flight on October 6.

On October 8, the Armenia national team will play against Iceland in Reykjavik, and three days later, it will compete with Romania in Bucharest.