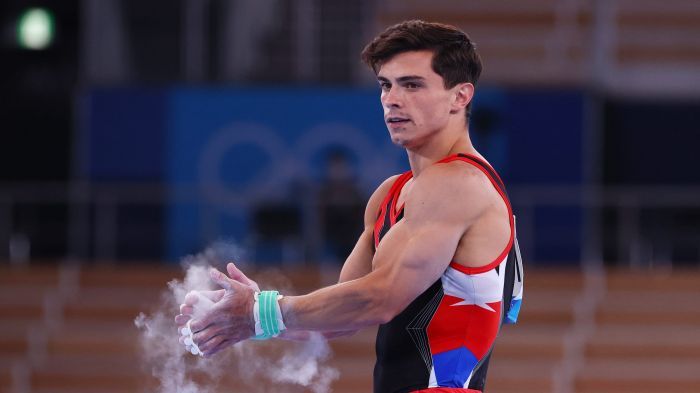 “I began to fall after the Olympic Games, and it was inevitable. When there were no more emotions and adrenaline, I felt the pain in my leg after the injury. I think I’ll recover before the New Year. I really wanted to perform at the world championship, but there’s no point in going since I’m not in the best shape,” 25-year-old Artur Dalaloyan said, Sport-express.ru reports.

The world championship will take place in Kitakyushu, Japan from October 18 to 24.