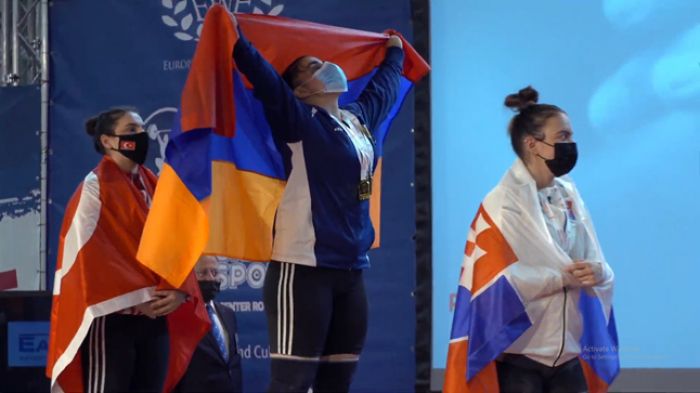 Gyurjyan had also become European Under-20 champion in 2019 in Bucharest.

During the competition in Finland, the female Armenian athlete lifted 216 kg in the biathlon (95+121). During the snatch drill, she lifted 90 kg, and after the second attempt, she managed to snatch 95 kg. During this drill, she scored a small gold medal.

During the jerk drill, she successfully lifted 115 kg. Gyurjyan failed to lift the 121 kg above her knees for the second approach. In the third approach, even though it was difficult, she managed to lift 121 kg. During this drill, the Turkish athlete lost to Gyurjyan by one kilogram, and the Armenian athlete scored the small silver medal.

During the granting of medals, the Turkish athlete extended her hand to Gyurjyan to congratulate her. 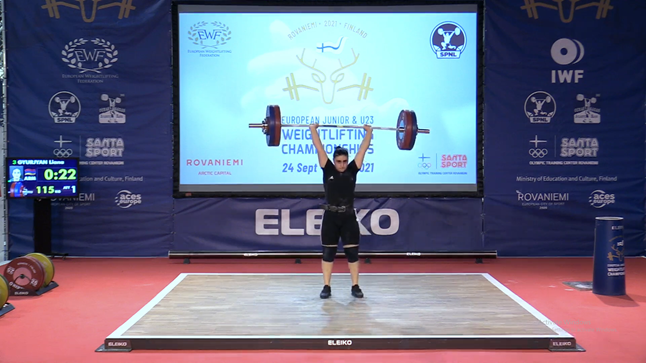 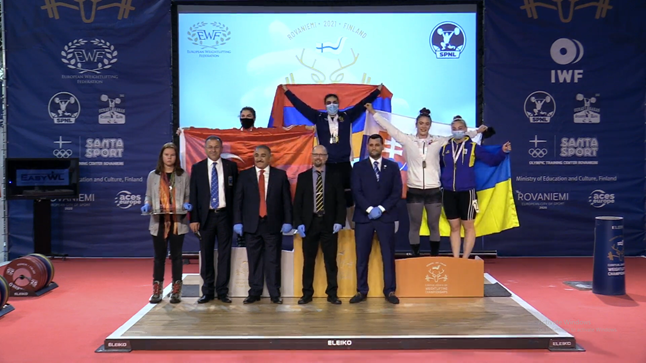 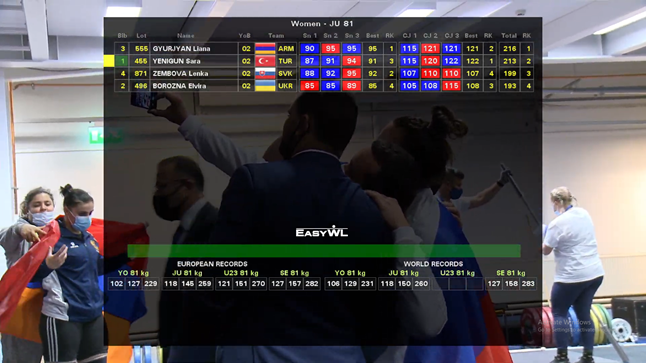 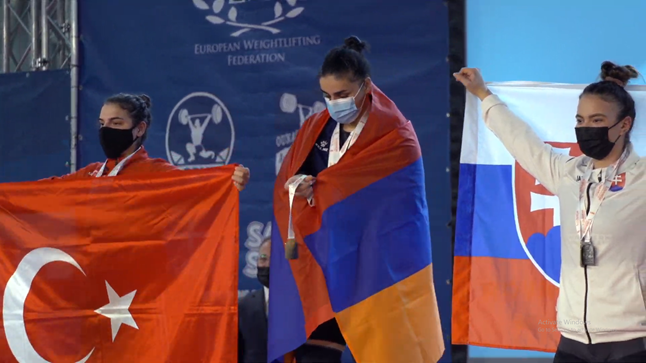 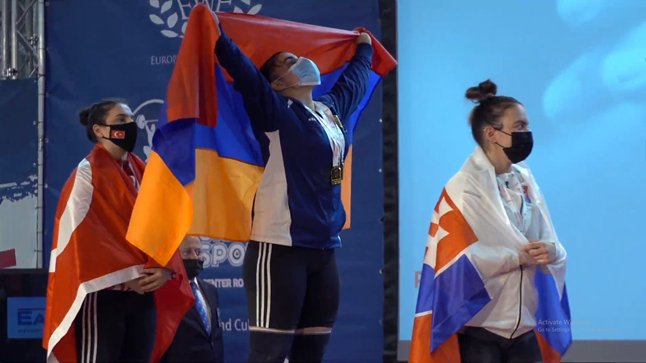 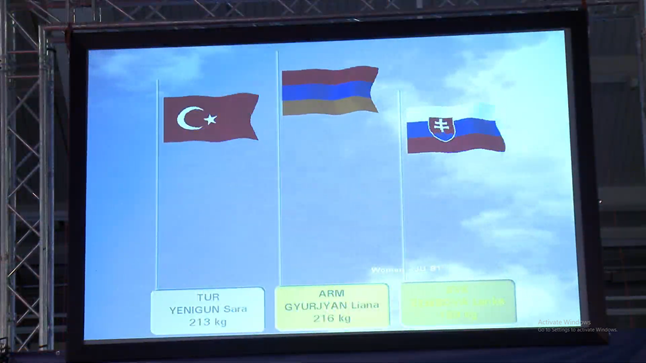