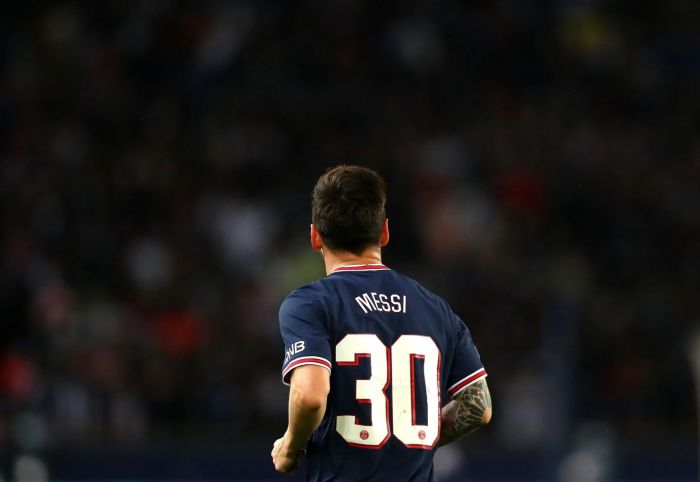 They have become the first footballers in history to score a goal in the Champions League for the 17th season in a row, according to Opta.

In the second round of the group stage in the Champions League this season, PSG’s Argentine star forward netted a goal against Manchester City, while Benzema scored a goal for Real in their home game against Sheriff Tiraspol.

To note, Messi, 34, scored his first goal for PSG.