UEFA Nations League: Armenia to start their campaign in June 2022 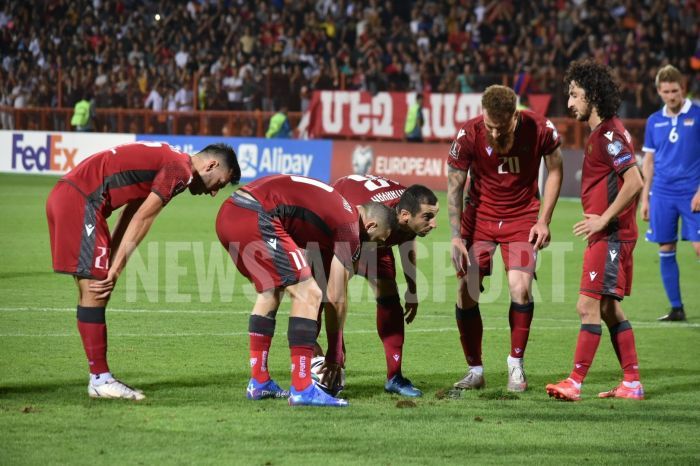 The draw for the 2022/23 season of the UEFA Nations League will take place on December 16 in Montreux, Switzerland.

Thanks to their win in the second group of League C in the previous season, this time Armenia will play in League B.

In case of winning the group, Armenia will play in League A in the next season of the Nations League. But in case of finishing last in this group, the Armenian national squad will be relegated to League C.