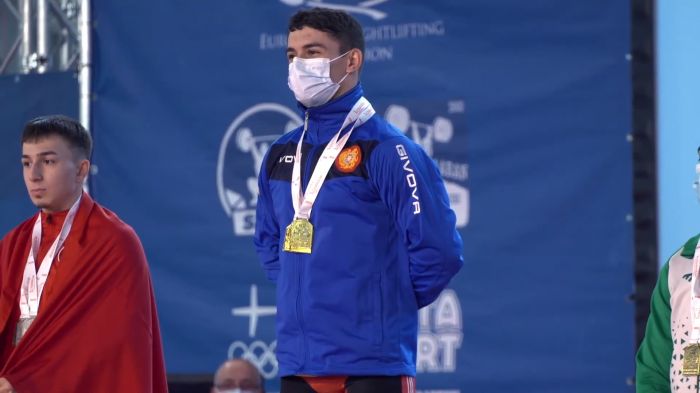 On the second day of tournaments at the European Under-20 Weightlifting Championships in Rovaniemi, Finland, Gor Sahakyan scored the second gold medal for Armenia.

In the snatch drill, the 18-year-old weightlifter successfully lifted 130 kg and later 134 kg and 136 kg, and this helped him score the small gold medal.

In the jerk drill, Armenia’s representative brilliantly lifted 160 kg and then 165 kg, but failed to jerk 166 kg during the third approach. Sahakyan scored the small gold medal during this drill as well. 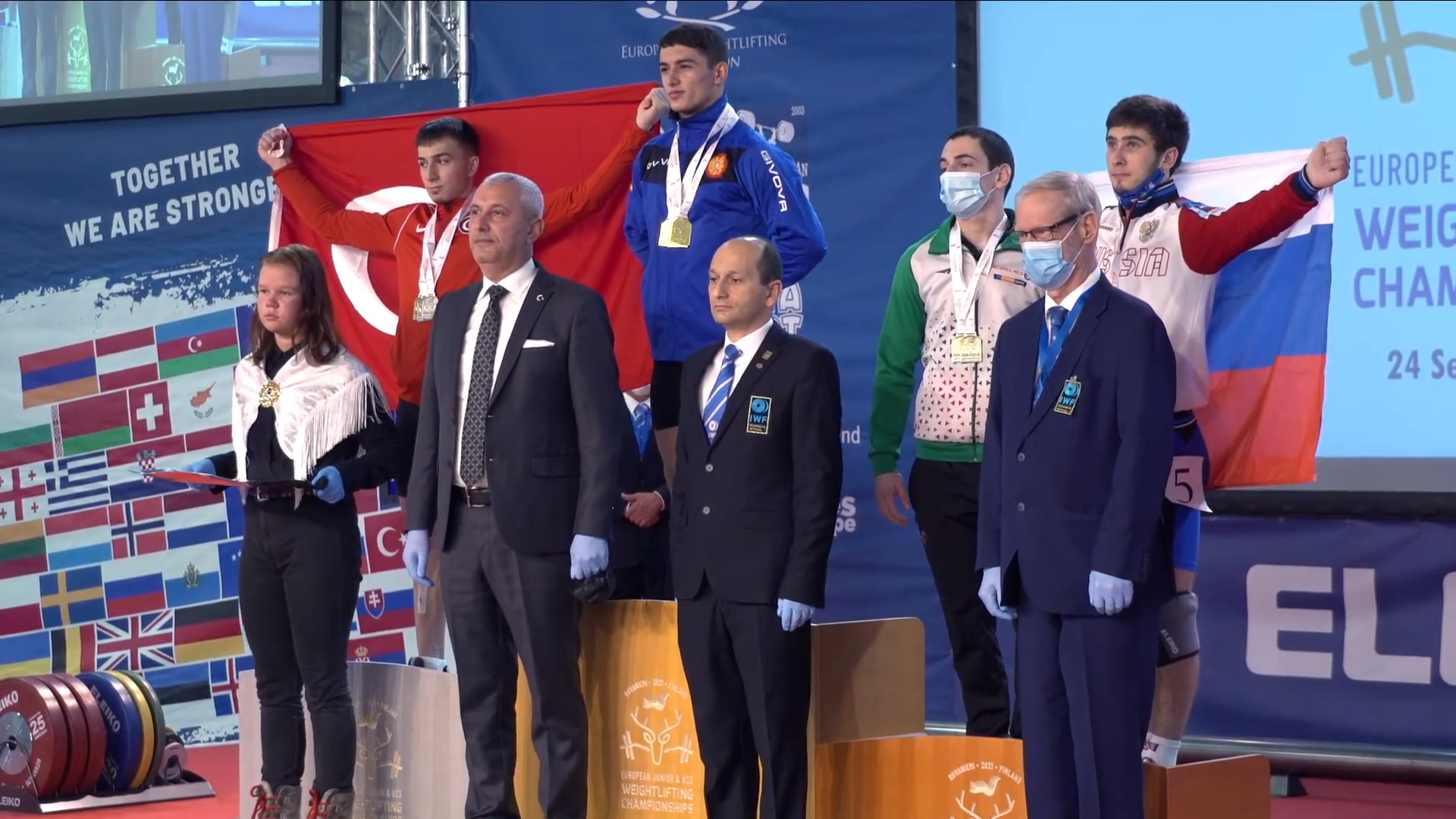 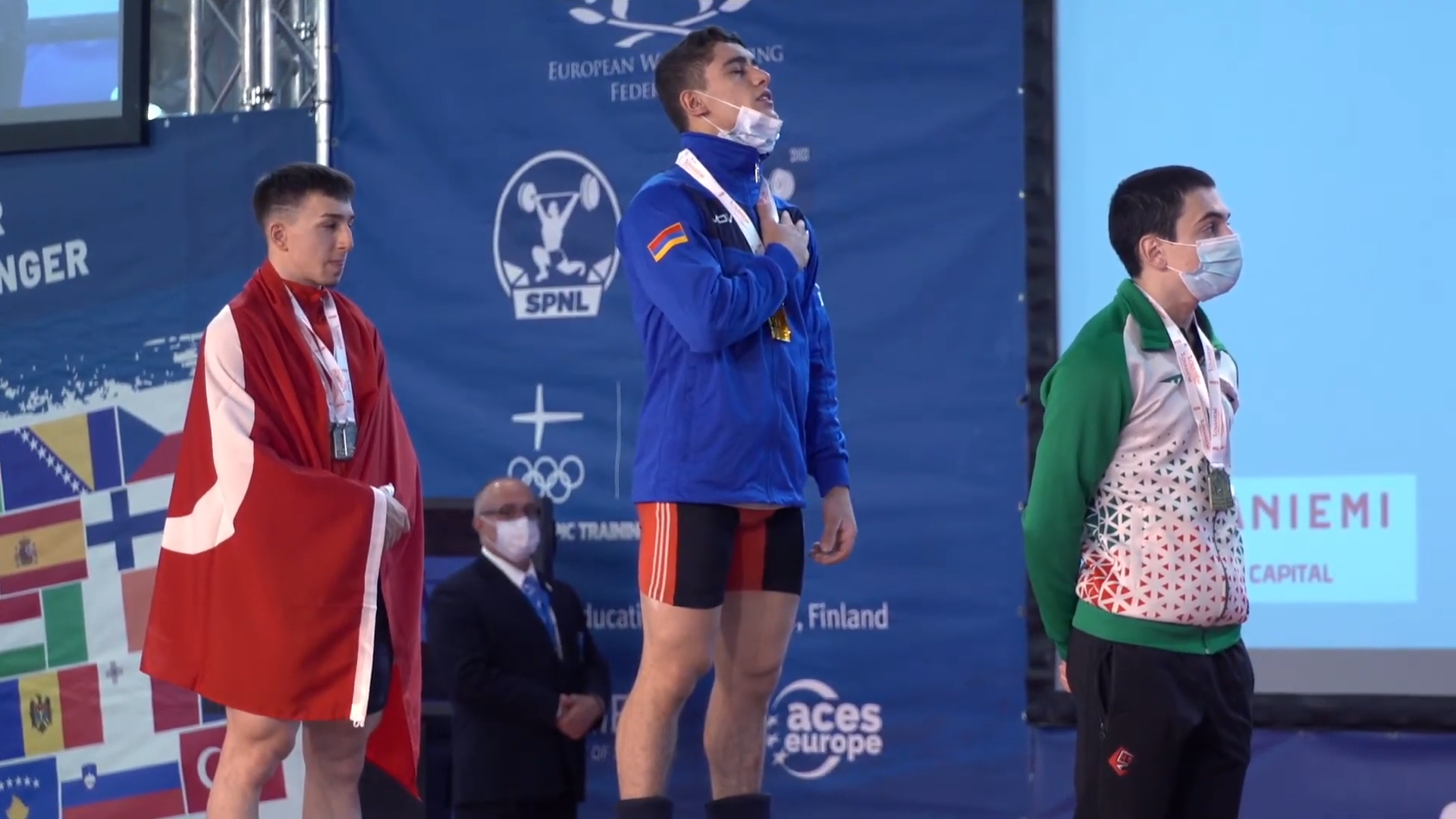 After lifting 301 kg in the biathlon, Sahakyan became the European Under-20 champion, leaving Turkey’s and Russia’s representatives behind.

Garnik Cholakyan, 19, scored the first goal medal for Armenia at this championship after lifting 230 kg (100+130) during the Under-20 competition (55 kg), leaving two Turkish opponents behind.