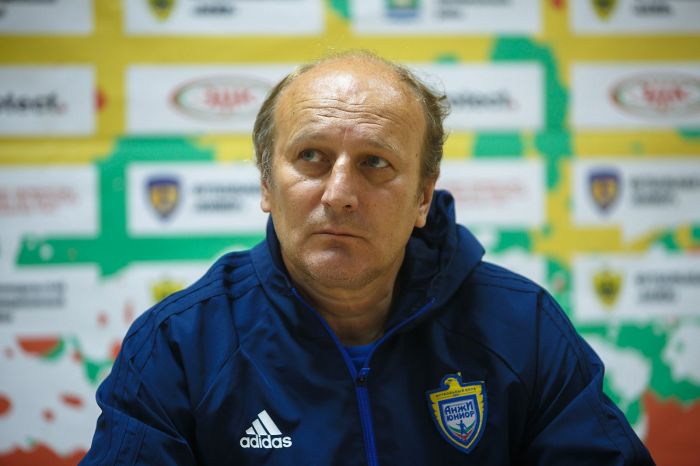 In the 2018/19 season, the former footballer of Zenit Saint Petersburg had managed the Armenian club, from where he had left in January 2019.

Hyerasimets then headed for Saint Petersburg, where he was continuing his coaching career.

The last club that Syarhey Hyerasimets was coaching was Yadro St. Petersburg. The latter’s manager died when he returned home few hours after Yadro's winning match.

He was red carded in this game, Eurosport wrote.