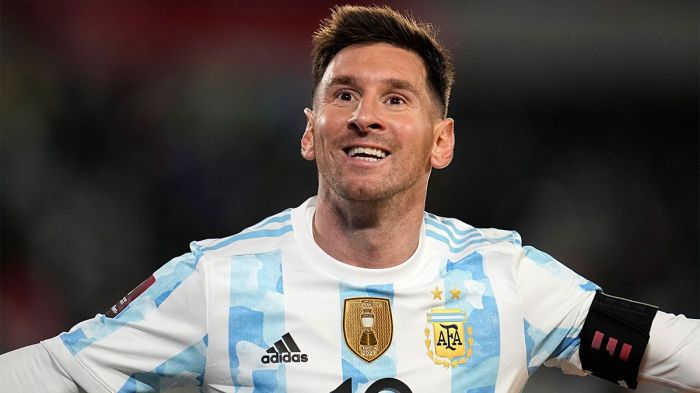 PSG’s Argentine star forward Lionel Messi has reacted to the win of the Argentine national futsal squad at the FIFA Futsal World Cup in Lithuania.

In the quarterfinals of this tournament, the Argentines defeated Russia 5-4 in a penalty shootout. The regular time of this match had ended in a 1-1 draw.

After this clash, Messi wrote "Vamoooooos [i.e., “lets go,” in Spanish] !!!" in his Instagram Story.

In the semifinals, Argentina's opponents will be Brazil, which beat Morocco 1-0 in their quarterfinals.

The reigning Futsal World Cup champions are Argentina, which had defeated Russia 5-4 in the final of the previous World Cup in 2016. 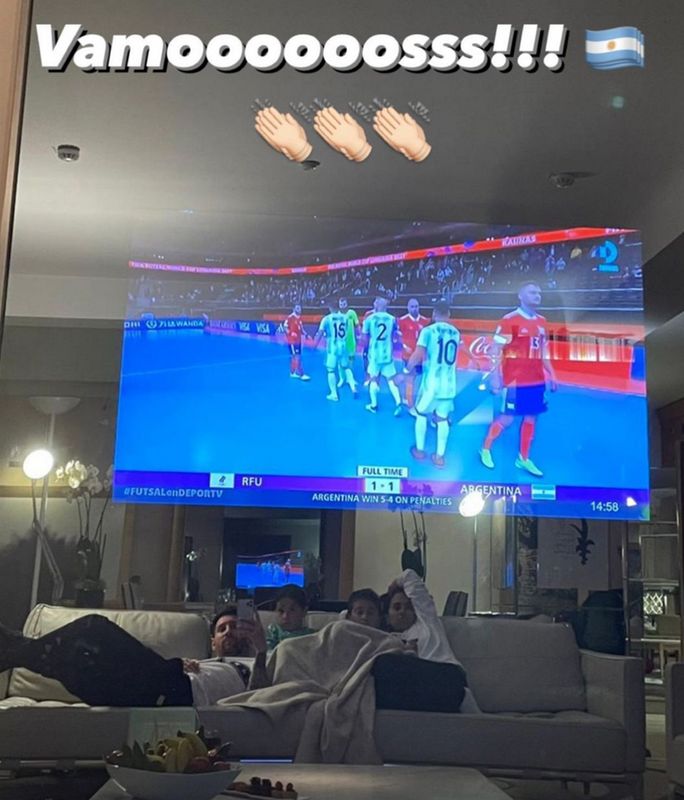