Henrikh Mkhitaryan: We have lost very important player before derby 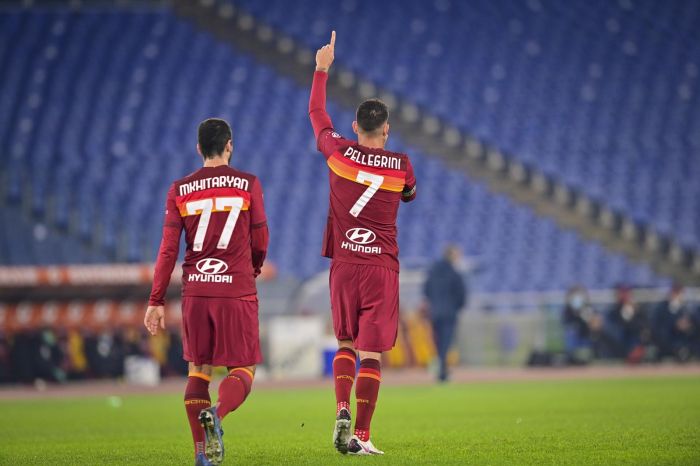 Roma's Armenian midfielder Henrikh Mkhitaryan spoke on their 1-0 win against Udinese in the fifth round of the Italian Serie A, and reflected on their upcoming derby against Lazio.

But it’s bad for us to have lost our captain [Lorenzo Pellegrini] for the derby. He is a leader who leads the team. We have lost a very important player. Let's hope it won't happen again. It seems to me that there was no second yellow [card in that incident].

Of course, I can play in Pellegrini’s position, but the final decision rests with the manager. Winning is more important. I do not care where I play. The main thing is to contribute to the win," the captain of the Armenian national team said, romapress.net reported.

The Lazio vs. Roma clash in the sixth round of the Serie A will take place Sunday, and will start at 8pm Armenia time.

Roma are fourth, with 12 points, while Lazio have 8 points and are seventh in the current Serie A standings.