Champions League: Messi, Verratti to be available for PSG clash against Man City 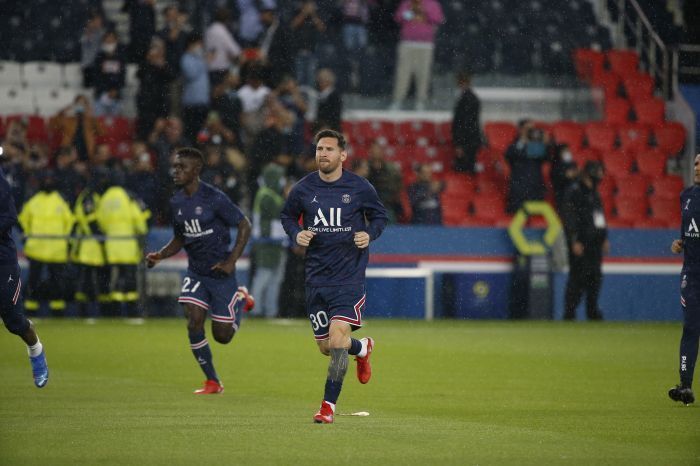 Both players have recovered from their knee injuries, but they will miss PSG’s match Saturday against Montpellier in the eighth round of the French Ligue 1.

The PSG vs. Man City match will be played on September 28, and will start at 11pm Armenia time.