Ronaldo shows up at training session in his new Bentley (PHOTOS) 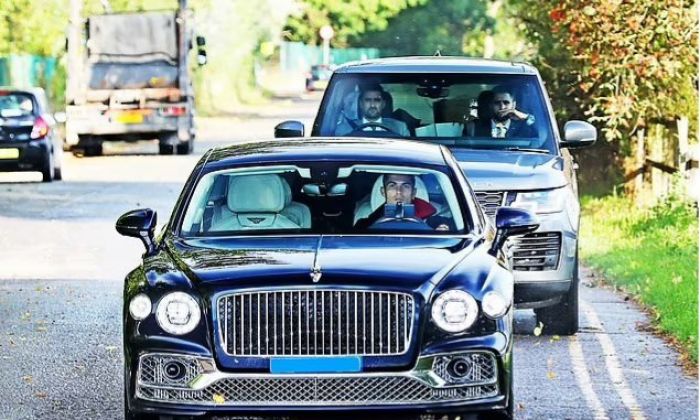 Portuguese forward Cristiano Ronaldo, who returned to Manchester United after 12 years, showed up at another training session in his new Bentley, which costs roughly 250,000 Funt Sterlings, Daily Mail reports.

During this championship, the former forward for Juventus and Real Madrid participated in 2 matches and scored 3 goals. Recently, the 36-year-old footballer signed a two-year contract with Manchester United, with the opportunity to extend it for another year. 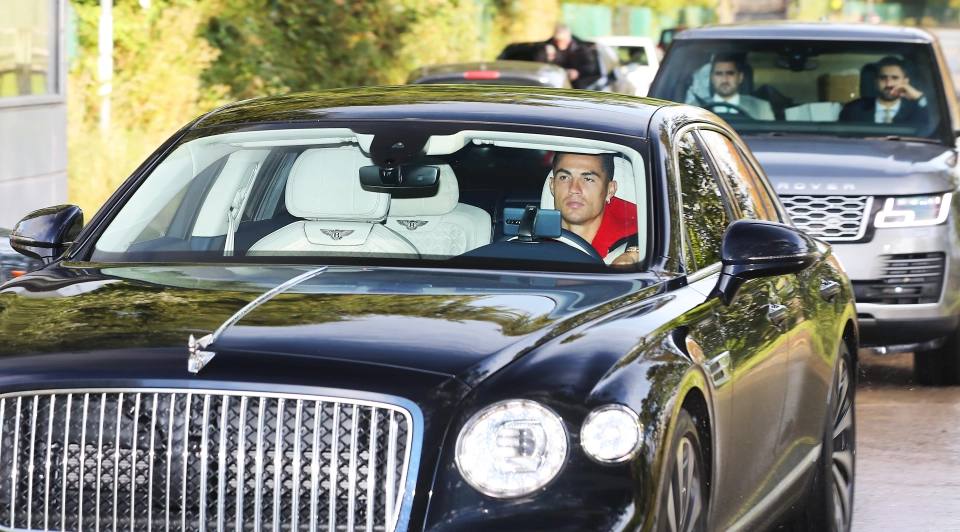 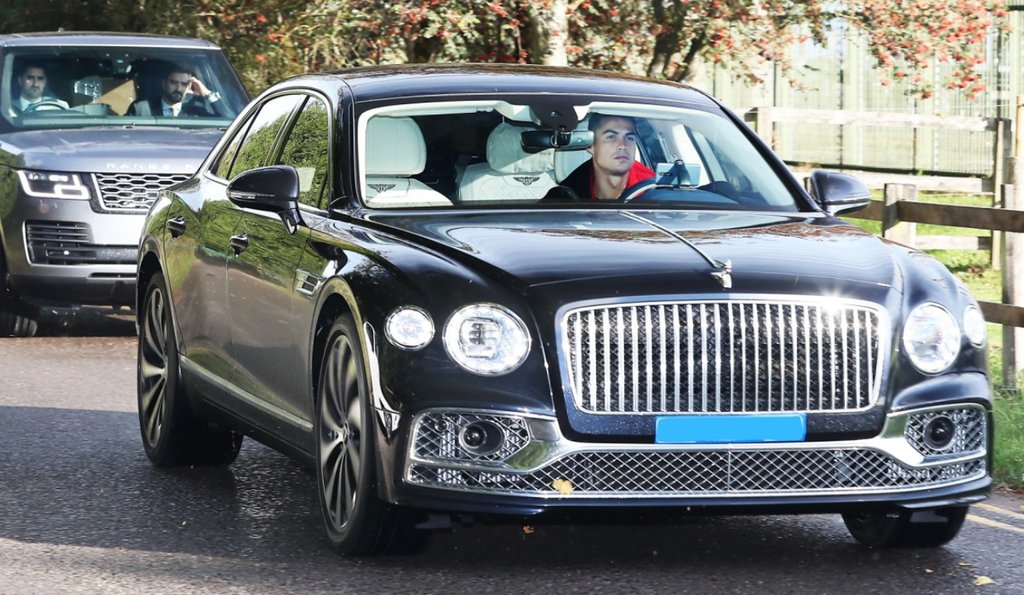