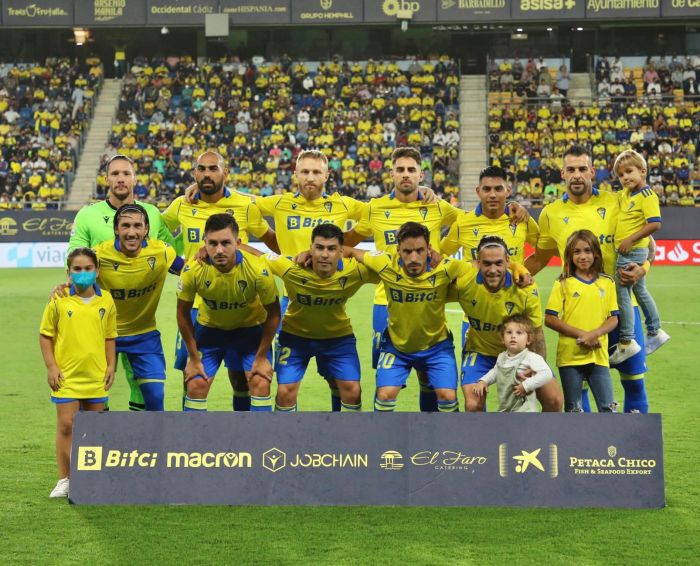 Barcelona were hosted by Cadiz in the sixth round of the Spanish La Liga, and the two teams played a goalless draw.

Armenian national squad defender Varazdat Haroyan was among the Cadiz starters, and he played the entire game. But he received a yellow card in the 68th minute.

After two wins and three draws, Barca is seventh, with 9 points, in the current La Liga standings. Cadiz are fourteenth, with 6 points (1 win, 3 draws, 2 defeats).