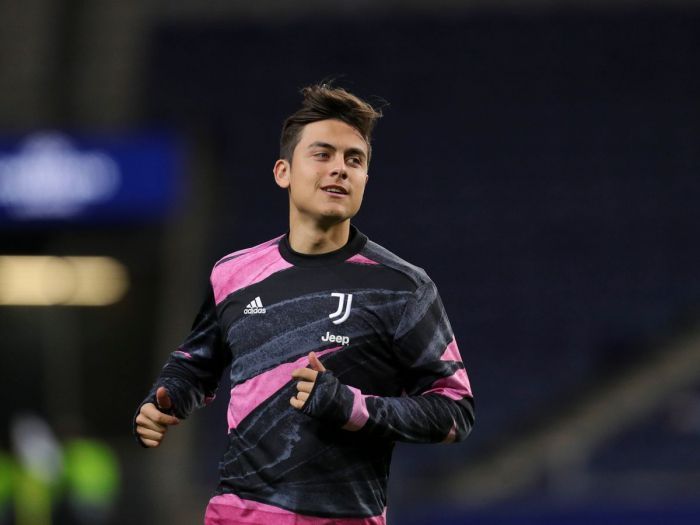 Fabrizio Romano cited the remarks of coach of Juventus Pavel Nedved, who said the talks are in progress and there is an impression that the transaction is almost going to be made.

Earlier, Italian presses had reported that the Torino football club will sign a four-year contract with the 27-year-old footballer, who will receive EUR 8,500,000 a year.

Dybala’s contract ends in June 2022. He has been playing for the Italy national club since 2015. This past season, he played 26 matches, scored 5 goals and made 3 passes for goals.