EFL Cup: Man United are out, Arsenal, Leicester advance to Round of 16 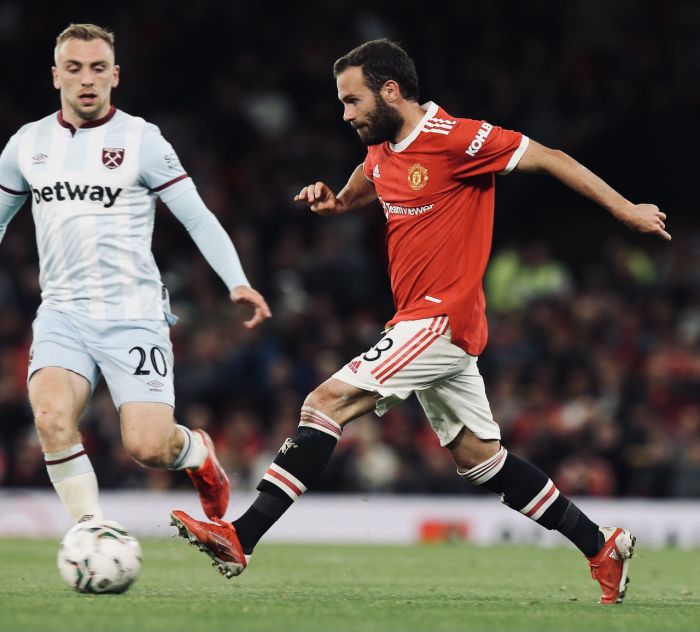 Manchester United could not reach the Round of 16 of the EFL (English Football League) Cup.

In the third round, they lost 0-1 at home to West Ham, which are now in the next round. Portuguese star forward Cristiano Ronaldo was not on the Man United players’ list for this match.

Arsenal, Leicester City, and Brighton also have advanced to the Round of 16.