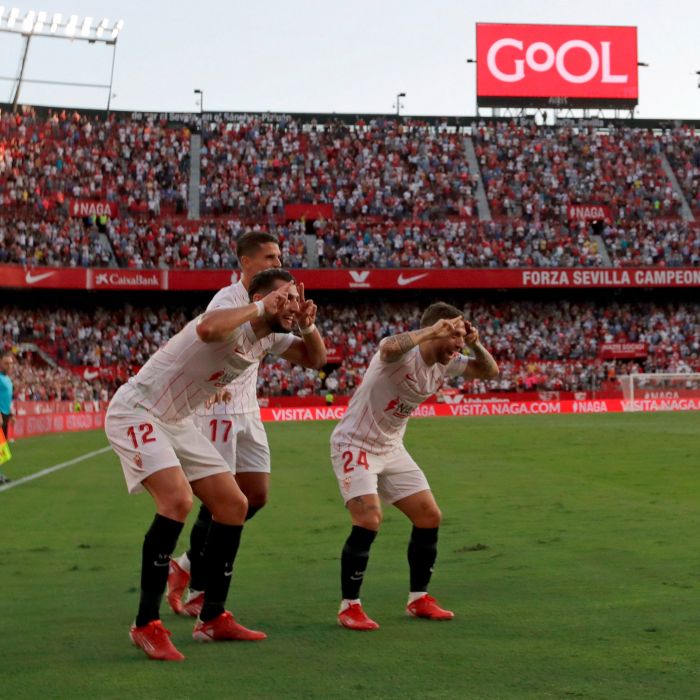 Sevilla defeated Valencia 3-1 at home in the 6th round of the Spanish football championship.

After 5 matches, Sevilla climbed to third place with 11 points, while Valencia scored 10 points and are in fourth place after 6 matches.