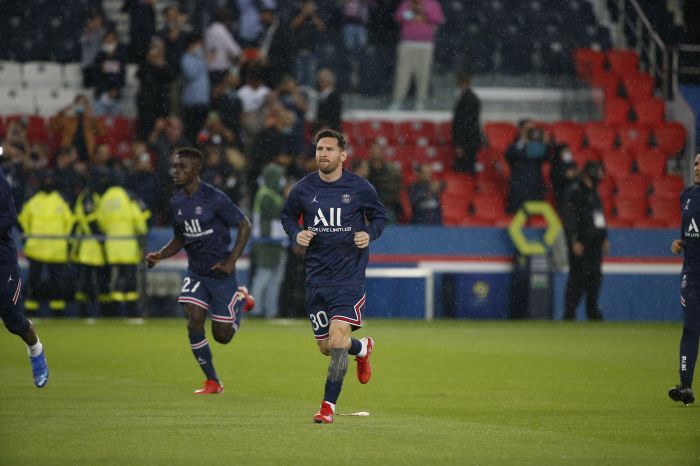 PSG’s coaches hope the team’s newcomer, 34-year-old Argentine forward Lionel Messi manages to recover before the match against Manchester City in the second round of the UEFA Champions League to be held on September 28.