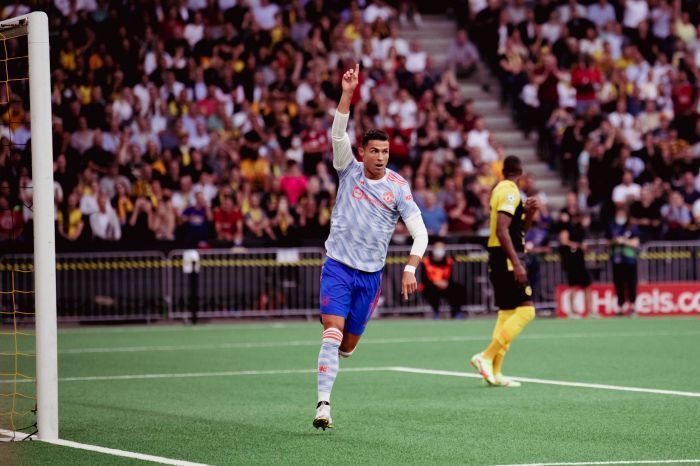 After transferring back to Manchester United from Juventus, Portuguese star forward Cristiano Ronaldo has topped the Forbes list of the highest paid footballers in the world.

Lionel Messi, who transferred from Barcelona to PSG, has dropped to second place on this list. The Argentine star striker will receive $110 million this season.

And the third on this list is PSG’s Brazilian star forward Neymar, with $95 million.