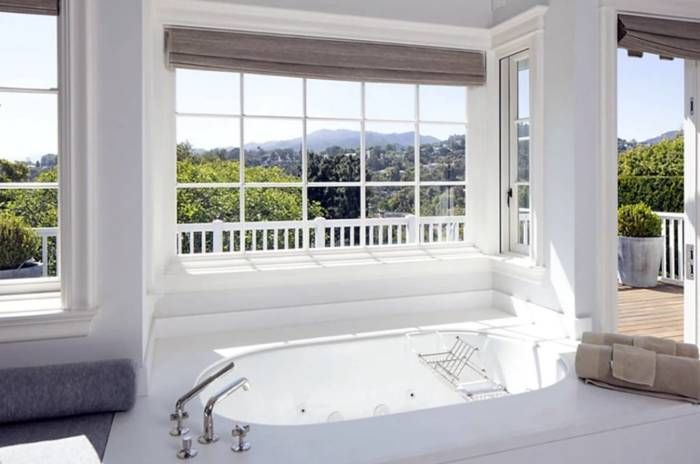 After first bouncing onto the market with a $20.5 million asking price about six months ago, LeBron James has officially sold his Brentwood Park, Los Angeles, mansion, one of two Brentwood estates he owns, Yahoo Life reported.

Records reveal the property, which hasn’t been occupied by the NBA superstar for several years, went for $19.6 million in an off-market deal to Hon “Alexander” Shing, founder of the privately-held, L.A.-based real estate investment firm Cottonwood Management.

The sale netted King James a lot of money, but it’s also a technical loss—a whopping $1.4 million less than the $21 million he paid for the place nearly six years ago, back in October 2015, when he was still serving it up for the Cleveland Cavaliers.

Nestled on over a half-acre parcel in the affluent Brentwood Park neighborhood—on the same Rockingham Drive that was made infamous by O.J. Simpson all those years ago—the walled and gated estate was built in 2011, and includes a traditional white brick and stone mansion offering views of the surrounding hills.

Inside, more than 9,000 square feet of living space on two levels is highlighted by a double-height foyer sporting mustard-hued walls, and a wallpapered formal living room with burnt orange curtains. A family room adorned with fuchsia accent chairs opens via two sets of sliding doors to a loggia ideal for al fresco dining, while the kitchen is outfitted with marble countertops and has an adjacent breakfast room. The main level also holds a formal dining room with a fireplace and a second family room, plus a wood-paneled office.

Upstairs, there’s a master retreat and five additional bedrooms, along with a communal family gathering area/lounge, mudroom and gym. The undeniable star of the show, though, are the picturesque grounds, complete with a grassy lawn that abuts an infinity-edged pool and spa accompanied by a sun deck and cabana. In addition to the Brentwood Park property, James also maintains a spec mansion elsewhere in Brentwood that he bought for $23.5 million in 2017 and a hilltop 90210 compound—a mansion once owned by Hugh Hefner and occupied by Katharine Hepburn—for which he plunked down $36.8 million last year. 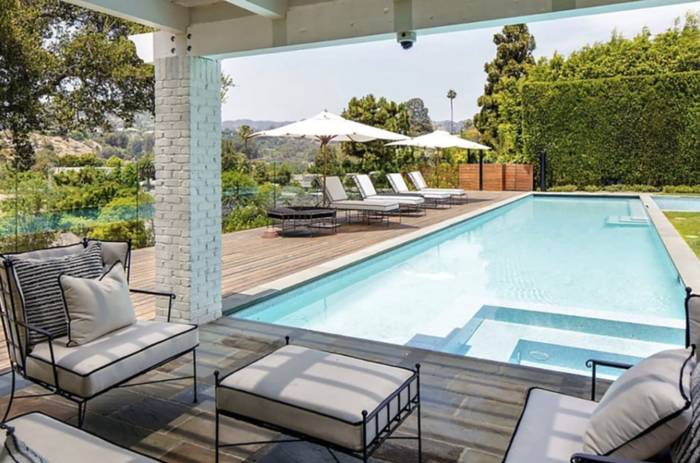 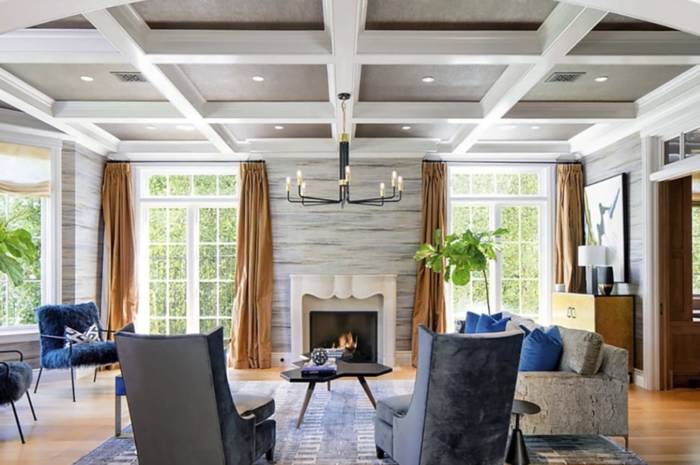 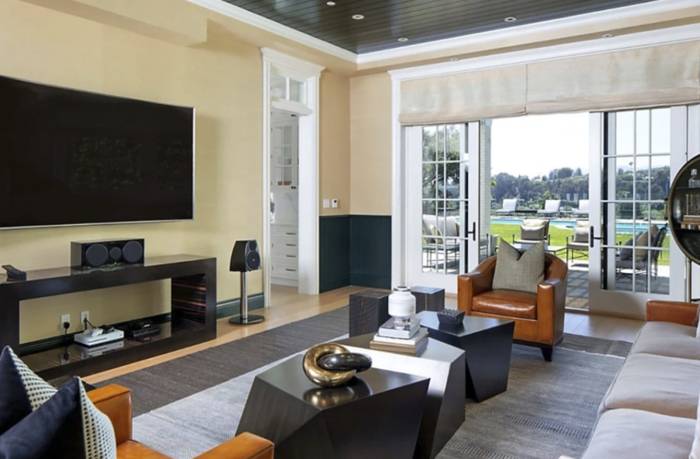