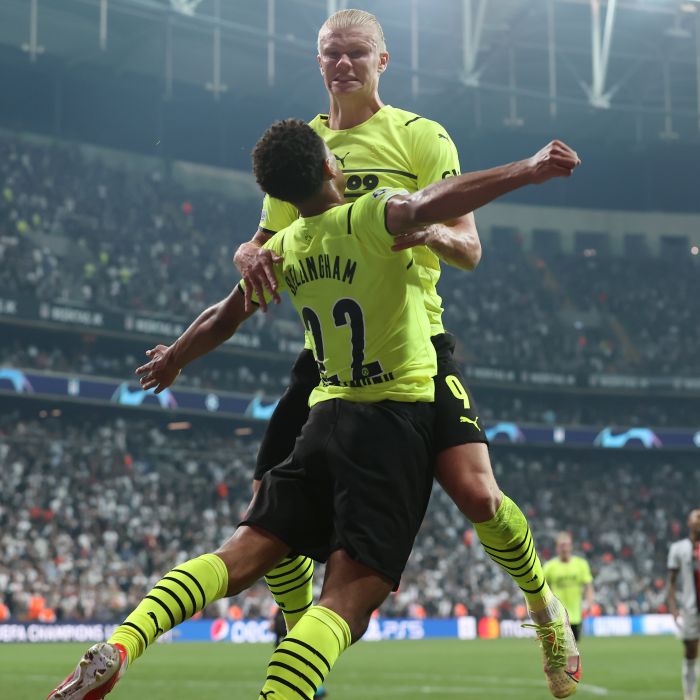 The matches of the first round of the group stage of the UEFA Champions League continue.

In Group D, Moldova’s Sheriff played against FC Shakhtar Donetsk and defeated the latter 2-0. The Moldovan team’s scorers were Adama Traore from Mali and Momo Yansane from Guinea.