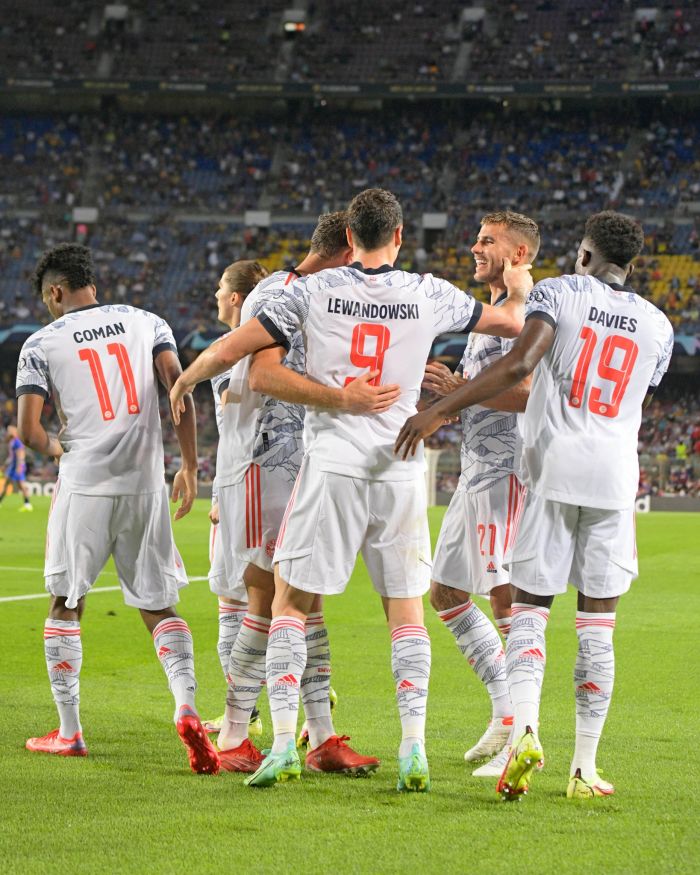 Thanks to their 3-0 win over Barcelona in the first round of the group phase in the UEFA Champions League, reigning German Bundesliga champions Bayern Munich have scored a goal in their 78th match in a row, Opta reports.

The last time they failed to score was on February 9, 2020, in their Bundesliga game (0-0) against RB Leipzig.

The respective world record belongs to River Plate, which had netted a goal in 96 consecutive matches between 1936 and 1939.