Koeman: Very difficult to accept this situation but we have to wait 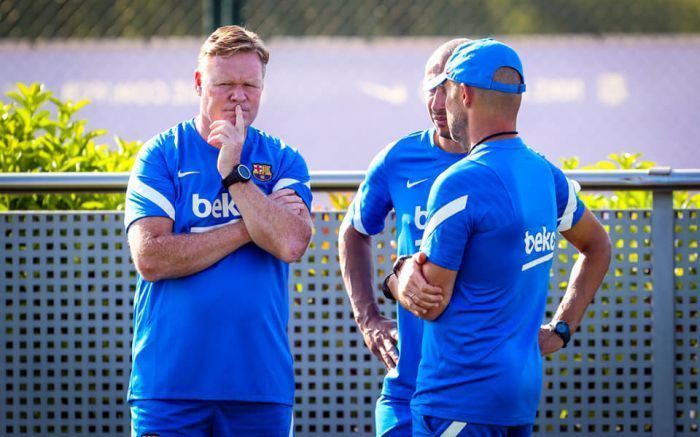 The Dutch manager of Barcelona, Ronald Koeman, commented on their 0-3 loss against the reigning German Bundesliga champions, Bayern Munich, in the first round of the group phase in the UEFA Champions League.

"We [i.e., Barca] had three attackers available. In terms of tactics, there were parts when we controlled the game. This is the situation now. I cannot complain about the attitude of our players towards the work, but there is a difference in the qualities of the teams.

We have a lot of young players who will be better in two or three years. It is very difficult to accept this situation, but we have to wait for the situation to improve and the injured to return.

Our fans were phenomenal. I believe they approached the situation with understanding," Koeman said, Marca reported.

In the second round of the group stage in the Champions League, Barca will be hosted by Benfica on September 29.