Ibrahimovic receives injury, to not play against Liverpool 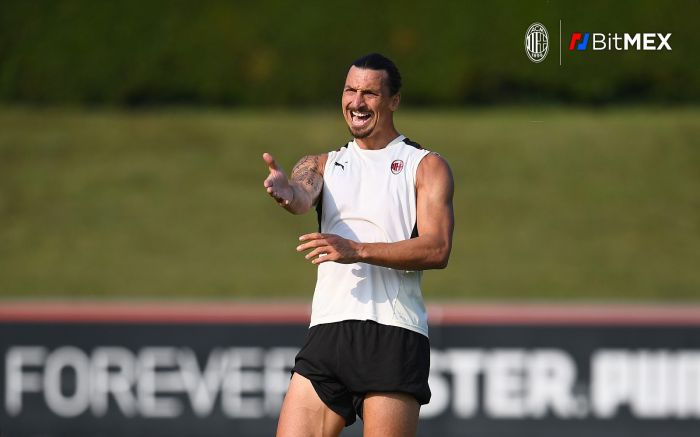 Milan’s 39-year-old Swedish striker Zlatan Ibrahimovic has received a foot injury and will miss the match against Liverpool in the first round of the group stage of the Champions League, Sky Sport Italia reports.

Due to a knee joint injury, Ibrahimovic had missed four months, after which he returned to play during the match against Lazio in the previous round of the Italian football championship (2-0) and scored a goal.

The Liverpool-Milan match will take place on September 15 in England and will kick off at 11 p.m. Armenia time.