Evander Holyfield, Vitor Belfort weigh in ahead of Florida fight 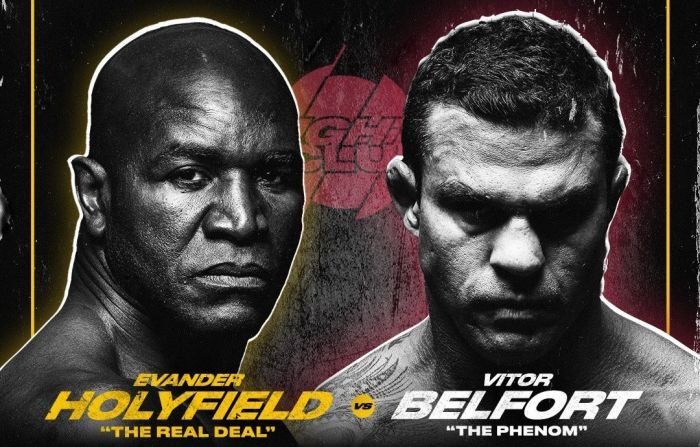 The 8-round fight will take place Saturday in Florida.

In this bout, Evander Holyfield will substitute former world professional boxing champion in six weight categories Oscar De La Hoya, 48, who was diagnosed with the coronavirus a few days ago.

Holyfield had announced that he will have another fight before retiring from sports. His last bout was in 2011.